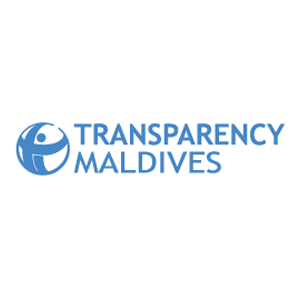 Posted by Amaël With 0 Comment In Maldives, Network News

Transparency Maldives expresses concern regarding the motion to annul the outcome of the 2018 presidential election, submitted to the Supreme Court by the ruling Progressive Party of Maldives.

Transparency Maldives conducted a nation-wide domestic election observation of the 2018 presidential election. As noted in our pre-election assessments, while the pre-election environment was systematically set-up to favour the incumbent, the issues observed on election day itself were not serious enough to impact the outcome of the election. Furthermore, the election results were accepted by all political parties, including the ruling party.

We call on all parties to uphold the will of the people and facilitate a peaceful transfer of power.