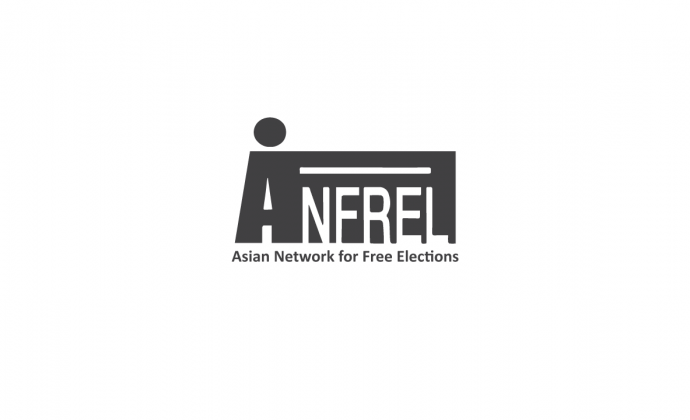 ANFREL warmly congratulates the people of Taiwan and all the institutions involved in this recent political exercise. We commend the peaceful process, the high degree of professionalism in the conduct of the elections, and the good security atmosphere, before, during, and after the elections. The high turnout of voters in this election, even if slightly lower than previous presidential elections, is a remarkable expression of the public’s commitment to exercise their respective rights to suffrage and participation in governance.

Politically, participants in the elections were able to campaign very freely, using all manner of means to reach out to the public. Furthermore, we did not detect any serious intimidation or threat against voters. Therefore, the result can certainly be considered to express the will of the voters.

In the immediate post-election environment, we commend the good statesmanship demonstrated by both political parties and their respective candidates in their respect and acceptance of the outcome of the elections. In particular, the peaceful attitude of the losing side, despite being stunned by the result, is a positive sign of maturity in Taiwan's democracy.

Most aspects of the administration of the elections were carried out with admirable efficiency and professionalism. Among other aspects that could be profitably shared with Taiwan's Asian neighbors, we may single out the integrity of the electoral rolls, the tabulation system, and the swift counting procedures.