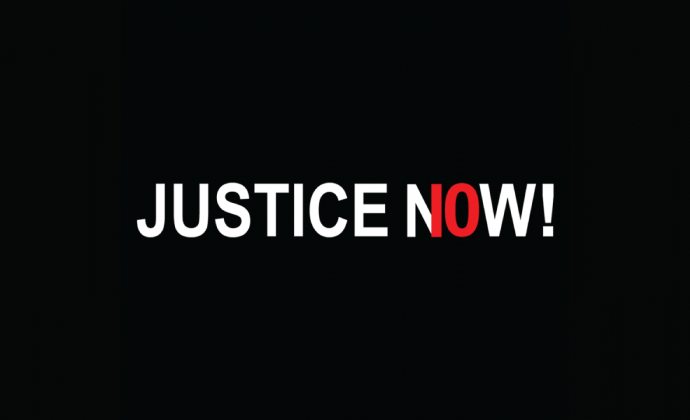 Posted by ANFREL With 0 Comment In Statements, The Philippines

It has been 10 long years since the Ampatuan Massacre happened in Ampatuan town of Maguindanao, south of the Philippines where 58 people were killed, including 32 journalists and media workers, in one of the most brutal election-related violence recorded.

On November 23, 2009, Genalin Mangudadatu, her sisters-in-law, and other relatives made their way to Shariff Aguak to file the certificate of candidacy of her husband Esmael "Toto" Mangudadatu for provincial governor of Maguindanao. He was running against Andal Ampatuan Jr., son of the then governor Andal Ampatuan Sr.

The Mangudadatus together with the media covering the candidacy filing never made it to Shariff Aguak alive.

After years of gruesome court battle that traversed through three presidencies, justice is almost but not quite in sight and the families of the victims continue to suffer from the long hard fought battle for accountability.

More than 180 persons were charged in court including the alleged mastermind, Andal Ampatuan Sr. who died in July 2015. The case has been submitted for resolution but on 7 November 2019, the Supreme Court of the Philippines has granted the request of Presiding Judge Hon. Jocelyn Solis-Reyes of Quezon City Regional Trial Court Branch 221 for a one-month extension to resolve the case.

The Asian Network for Free Elections (ANFREL) is one in calling for the immediate resolution of the case and enjoins the international community to be vigilant as we await the result of what could be a crucial case against the culture of impunity.

ANFREL also believes that reforms in ensuring the secure conduct of the election is needed as well as better protection for journalists against threats and attacks. Unless otherwise addressed, cases such as the Ampatuan Massacre will only continue.