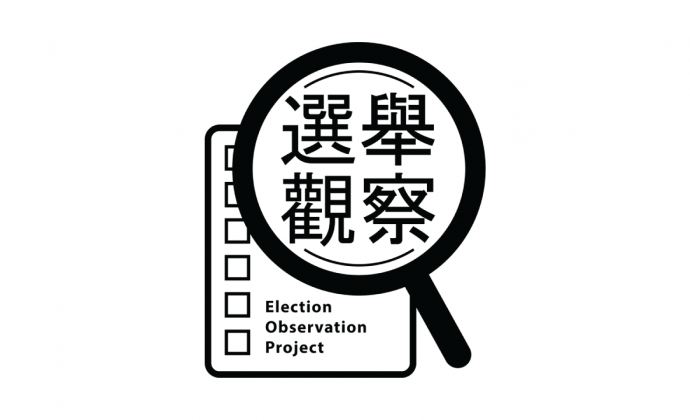 Posted by ANFREL With 0 Comment In Hong Kong, Network News

The Election Observation Project (EOP) commends the people of Hong Kong for a peaceful and orderly conduct of the 2019 District Council Election held on 24 November 2019.

Hong Kong is at a crossroads. That the election concluded without any violence is attributable to a willingness of the citizens to give the vote a chance to pave a way out of the political impasse. The presence of riot police at all polling stations was rendered redundant.

The record high voter turnout of 2.94 million voters (71.2%) shows not only the city’s resilience and its residents’ commitment to democracy, but also a clear indication that none of the participating groupings and candidates were prevented at all from getting the votes out.

The EOP deployed 30 locally trained observers to conduct systematic collection of data and most important indicators of electoral integrity from 113 polling stations across 107 constituencies. We shall proceed to analyze our findings so as to produce our Polling Day Report by 10 December.

EOP however observed a number of issues in the polling and counting centers which involve ballot secrecy, voter accessibility, misinformation, and uneven implementation of procedures. Our hotline has received no less than 47 complaints and we have monitored social media platforms throughout the day. We issued two press statements to inform and advise the public, the media and the Electoral Affairs Commission accordingly.

We shall continue to engage the Electoral Affairs Commission and the Government to press for satisfactory answers to the issues we are concerned about effectively.