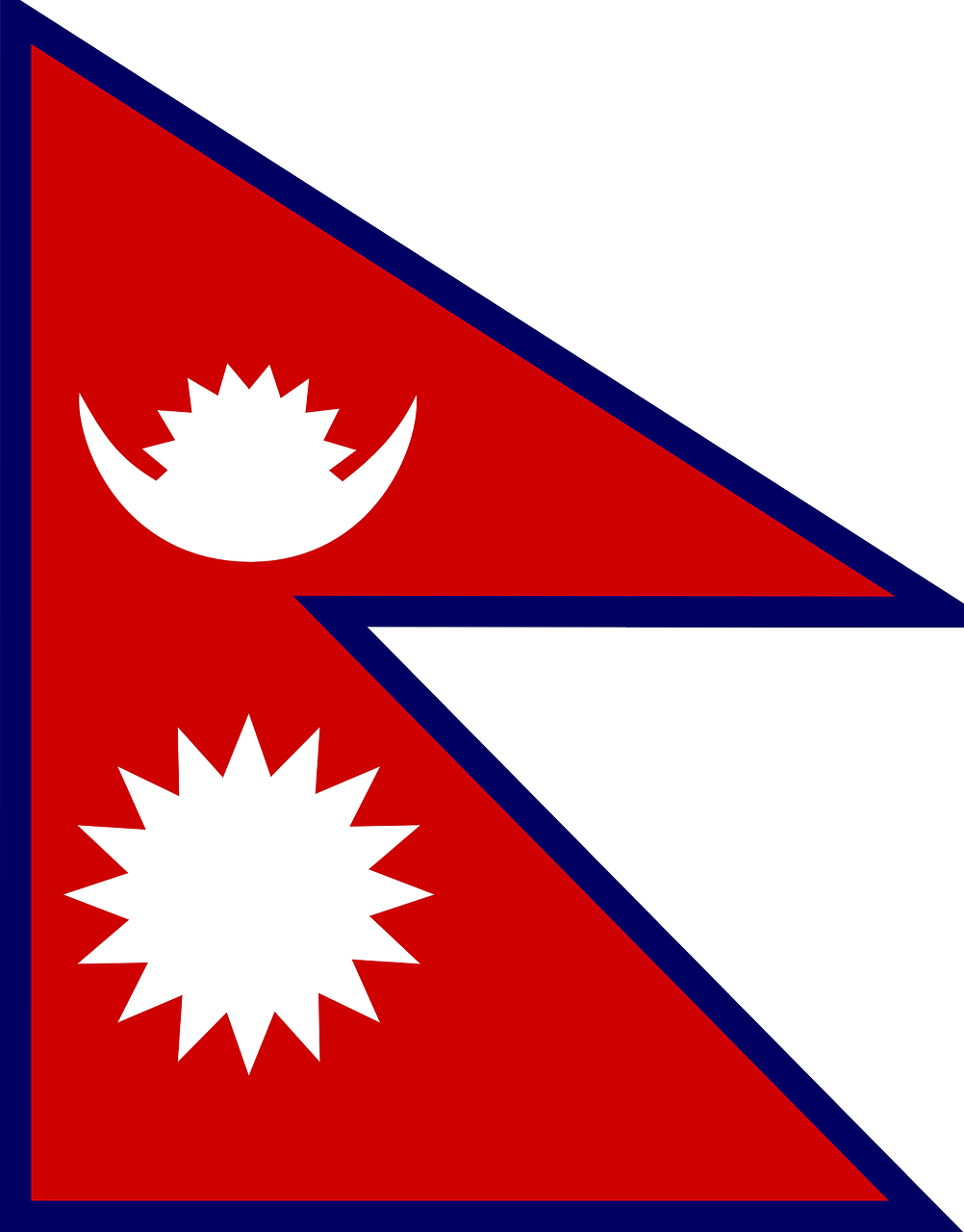 Posted by Campaign and Advocacy With 0 Comment In Mission Reports, Nepal

The general election environment was perceived to be peaceful, with no major incidents that could affect the overall integrity of the results observed. Electoral preparations by the ECN were carried out effectively and smoothly, including the deployment of polling staff, security personnel, and polling materials.

The ANFREL observers noted general optimism among the voters they met. However, some observers found that there was insufficient voter education carried out by the Election Commission and other stakeholders such as the media and civil society organizations. Most electoral awareness programs were carried out by political party cadres during their door-to-door campaigns. One result of lackluster voter education efforts was that voters, especially those needing assistance, were often observed to have insufficient knowledge of the voting process. In some cases, polling staff did not allow family members to assist voters who were elderly or who were persons with disabilities (PWD) but instead took it upon themselves to assign someone to aid such voters.

The ANFREL observers witnessed a vibrant engagement among civil society observers. However, given the polarized nature of Nepali society, issues of CSO cooperation emerged which may prove to be a hindrance to the growth and development of these organizations. Perceptions of partiality, donor preferences and limited resources all affected how these civil society actors interacted with each other and impacted the conduct of election monitoring and the performance of key tasks such as campaign finance audits and voter education. This undoubtedly had a profound effect on the electoral process, which was characterized by a low level of voter awareness and a lack of transparency with respect to campaign finance.

In 2017, there was an apparent decline in the number of campaign activities compared to previous elections. Most political parties and candidates lamented that the legal expenditure limits were unrealistic and did not reflect actual campaign needs. Consequently, most of the political parties’ activities focused on door-to-door campaigns. Furthermore, despite existing mechanisms requiring political parties and candidates to submit reports of campaign expenditures, there is no mechanism to check the accuracy of the reports and, moreover, enforcement of rules is at best lax, thereby undermining transparency. This whole area of campaign finance is one of the areas that need review by all stakeholders so that useful campaign finance reforms can be pursued.