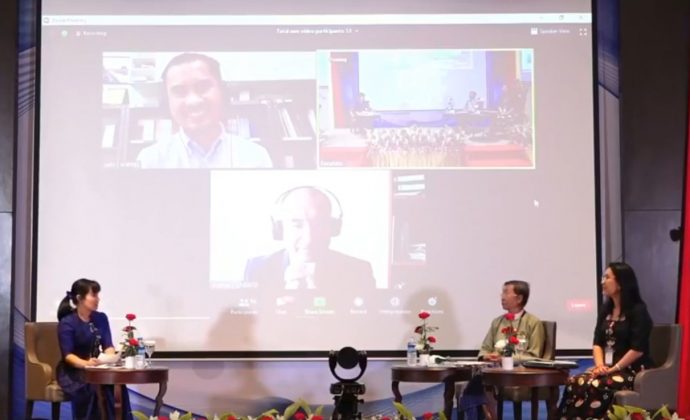 The media and its role to inform the public and scrutinize the electoral processes are important during elections, said a panel during the 8th Conference on Media Development in Myanmar, yesterday, 24 August 2020.

The Asian Network for Free Elections - ANFREL was one of the panelists of the plenary session on the role of the media in elections. 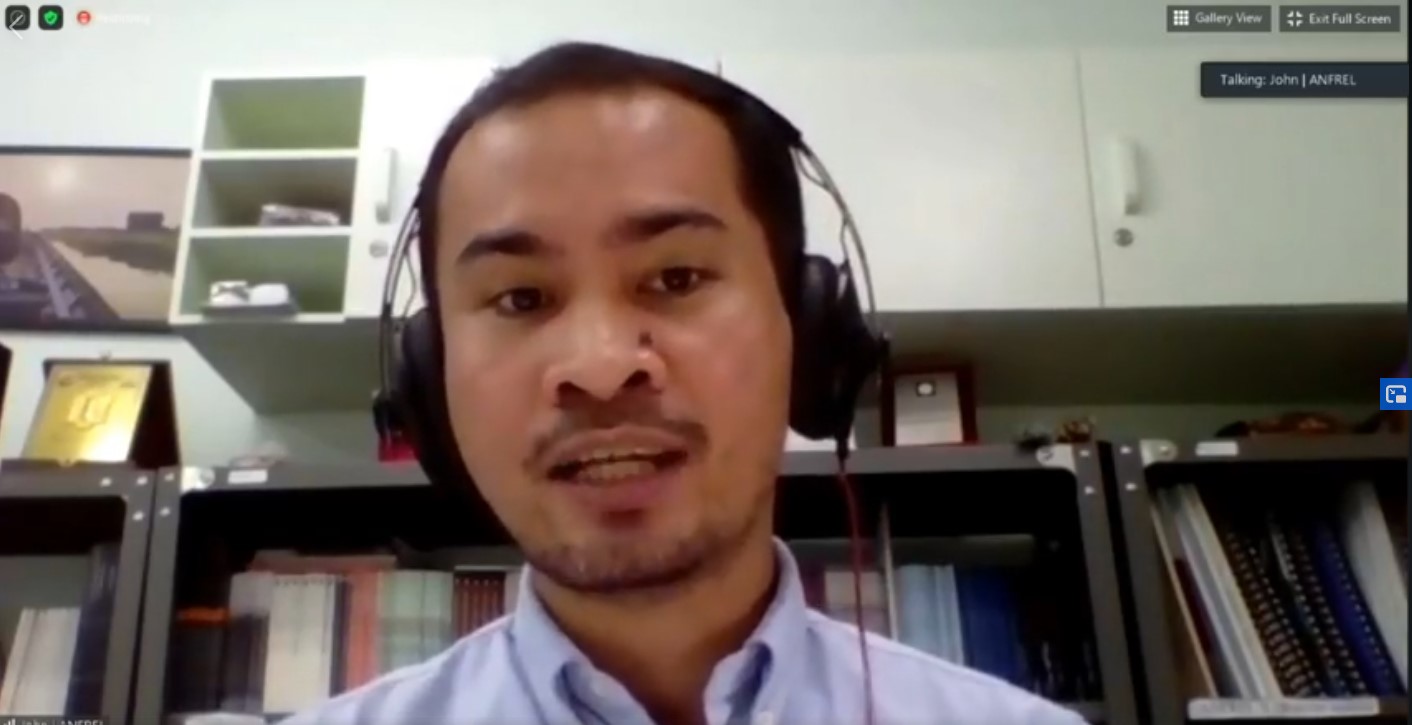 ANFREL program officer John Reiner Antiquerra shared the efforts of ANFREL to build the capacity of journalists in election reporting and other activities to help better inform the electorate.

John Reiner Antiquerra, ANFREL program officer for outreach and communication, said the media, as sources of credible information especially during elections, are important to help the electorate make informed decisions and encourage critical participation in the political affairs of the country.

ANFREL has also published a media toolkit on election reporting for Myanmar journalists which can serve as a guide for journalists and help them navigate the complexities of electoral processes.

He said ANFREL recognizes that journalists in Myanmar face several challenges in performing their duties during elections. ANFREL has been implementing various activities to help fill the gap and shortcomings in the media which includes capacity building efforts on election reporting to help improve the information landscape, public discussions to shed light on various issues and amplify underrepresented voices, and media monitoring to enrich the practice of journalism. 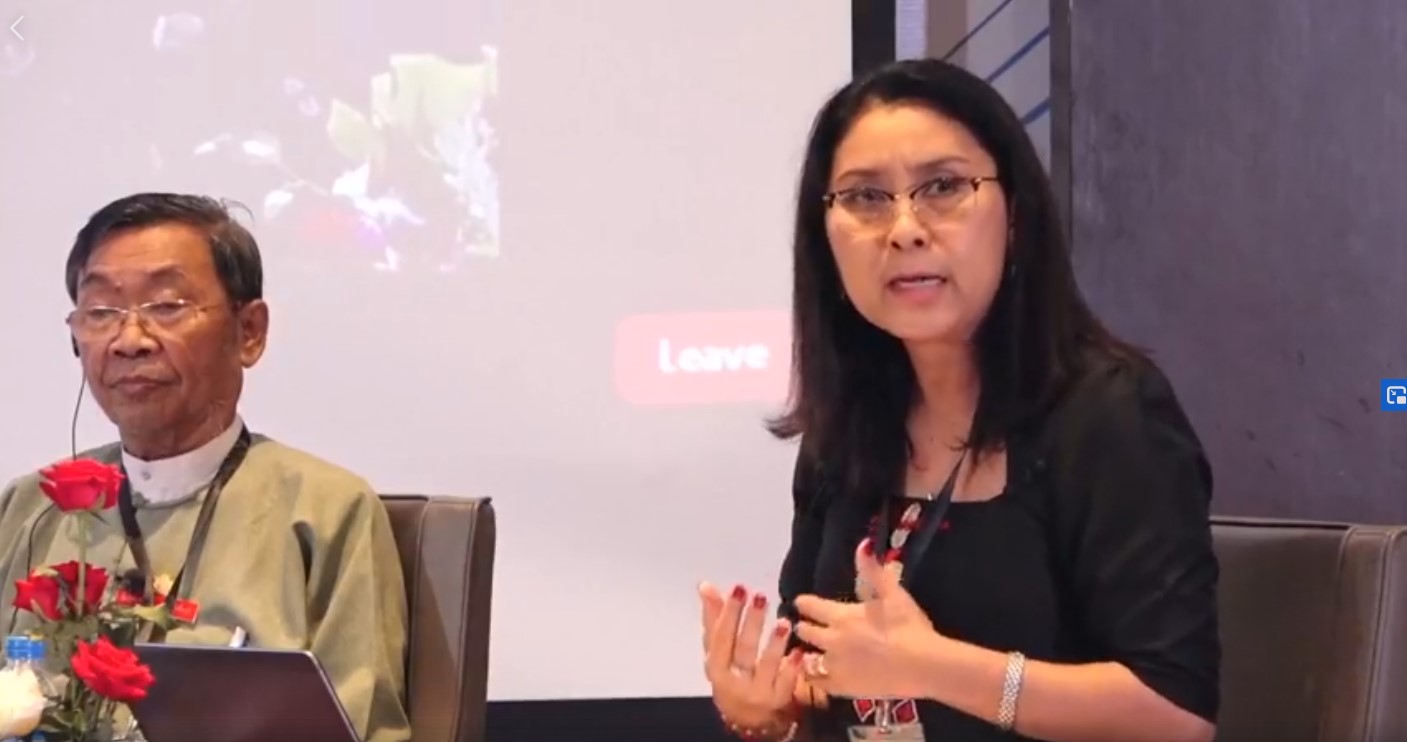 Daw Ei Ei Tin said the Myanmar Press Council will be open to receive complaints on election and journalists covering the election.

MPC has released their media guidelines for the election and Daw Ei Ei Tin encouraged citizens to send information or file complaints to MPC when media do not follow ethical guidelines. She also called for authorities to be more transparency and allow the media to have better access to information. 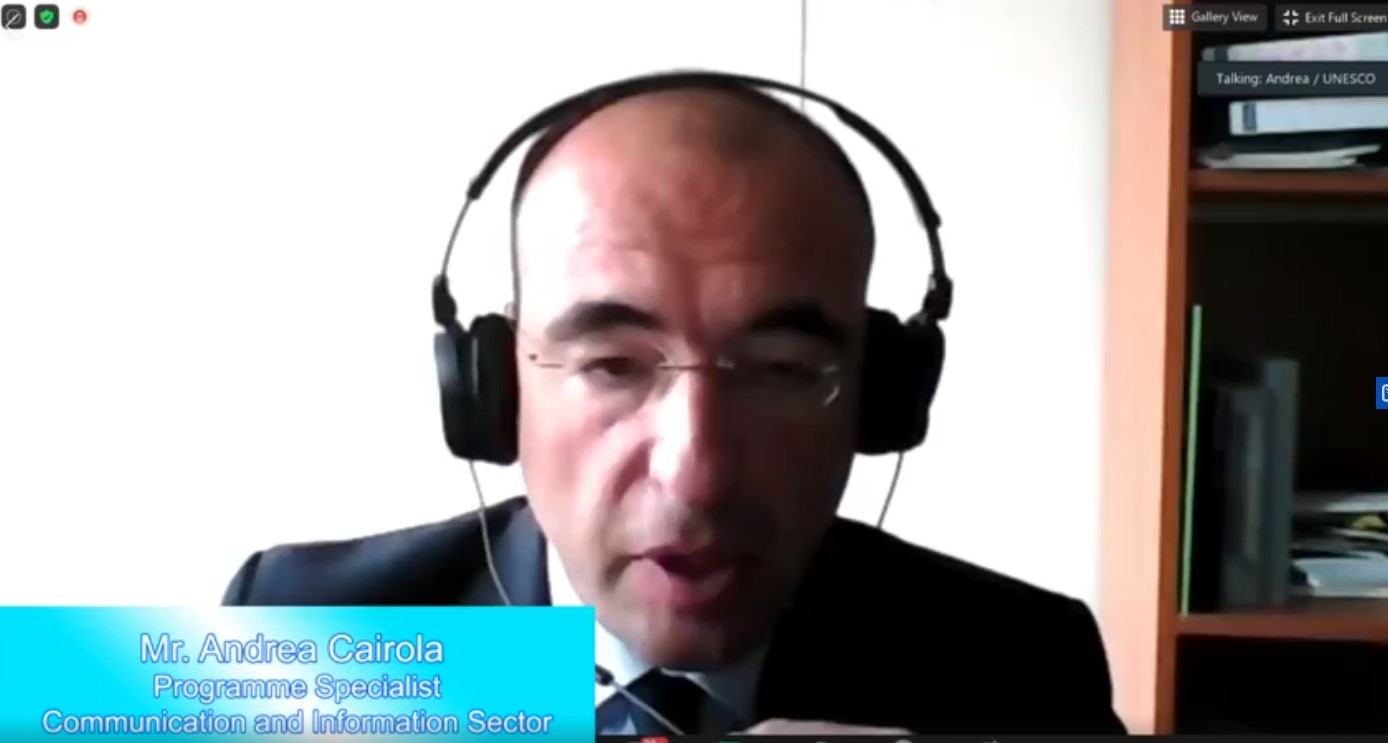 Cairola said promoting pluralism, ensuring transparency and accountability are some of the good practices the media can learn from the experience of media in other countries and emulate in Myanmar. He also shared some useful resources for the media including the Addis Ababa Declaration, UNESCO's book Election and Media in Digital Times, and a policy paper on social media and elections.

U Myint Naing said they appreciate the role of the media during elections and that the media in Myanmar are freer to report and have more access to information compared in the past. 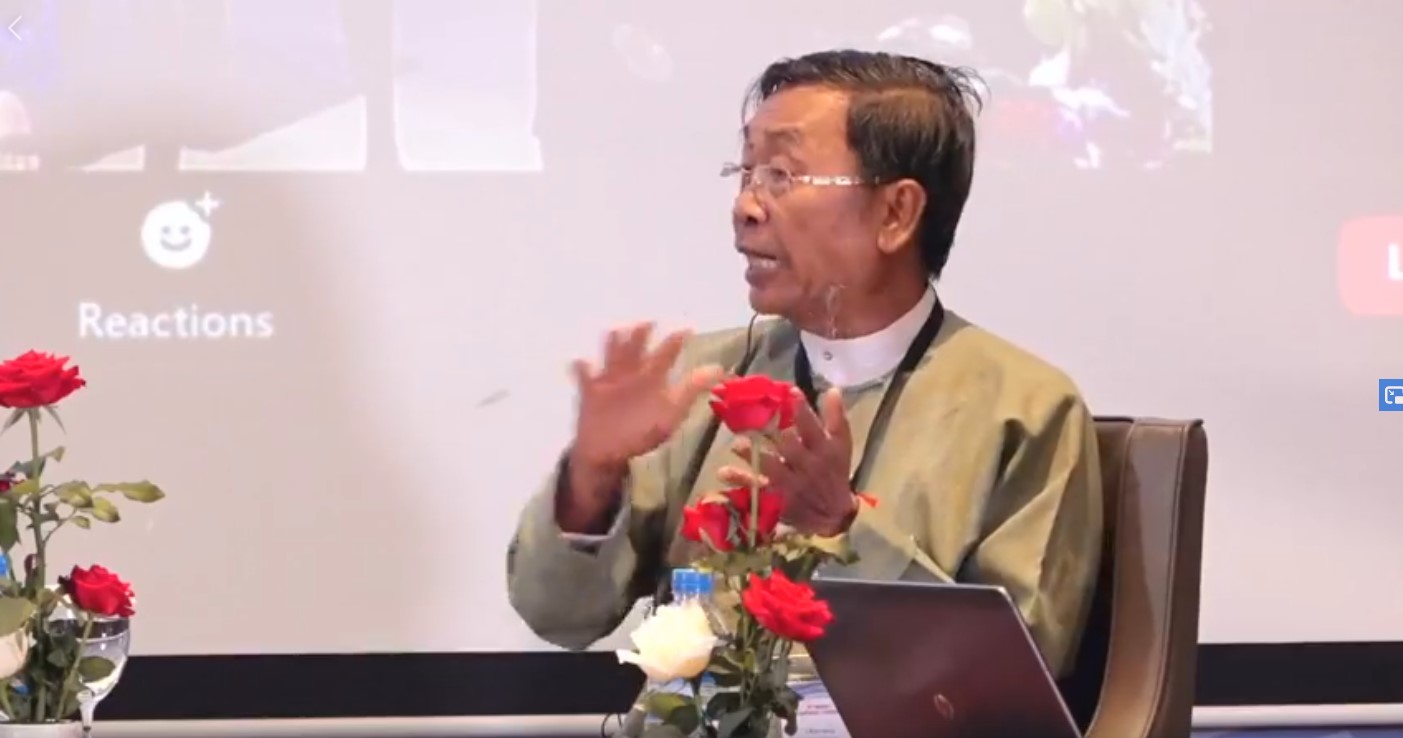 Since the 2020 Myanmar General Election will be conducted amid the COVID-19 pandemic, U Myint Naing said the UEC is looking at the experience of Singapore and South Korea in holding elections. He said the UEC will soon release standard operating procedures and guidelines to the public and candidates on the election and conducting election-related activities under the current circumstances.

The conference, organized by the Ministry of Information in cooperation with UNESCO and other partners, will run until 28 August 2020. The theme for this year is "Media and Elections in Myanmar."

Watch the panel discussion here: "Media and Elections in Myanmar: Role of Media in Elections"