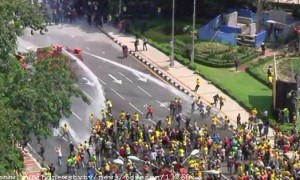 FOR IMMEDIATE RELEASE
Malaysian Electoral Reforms Crucial for Democracy in ASEAN
BANGKOK, 04 May 2012 – While the significance of the rallies on 28th April will undoubtedly continue to be debated for some time, it is important that the debate not obstruct or delay badly needed electoral reforms in the country. Accusations about the protest began before the smell of tear gas had cleared the air. While the facts about Saturday’s demonstration matter, they will not change the central truth that is the pressing need for electoral system reform. This truth is why it is important that the focus remains on reform, both those changes that can be implemented before the coming election and those that will be more long term projects. 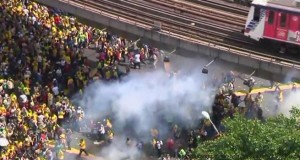