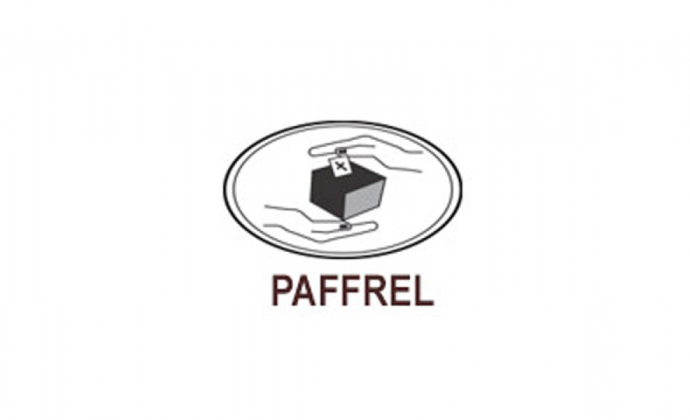 PAFFREL is paying strict attention to the death of a youth and the significant number of people injured due to the police firing during the public unrest in Rambukkana yesterday (19th April).

These protestors were not engaged in an anti-government struggle, but as participants in a campaign to ensure that they were provided with the facilities necessary to meet their daily living needs, or the right to life, as a result of the economic pressure on the poor and incompetent economic management of the government.

PAFFREL strongly condemns the shooting of a group involved in such a protest. Also, according to the pictures posted in the media, no one in a civilized society would approve of the protesters being chased and shot. According to media reports, the police have failed to take the necessary steps to control such a protest. Therefore, we request on the IGP and the Human Rights Commission to conduct a speedy, formal, and transparent investigation into this incident.

We would also like to emphasize that it is the responsibility of the IGP to provide proper guidance to the police as they have the primary responsibility of maintaining law and order at a time of public unrest throughout the country. We also request on all security forces, including the police, to reconsider their position before firing on civilians protesting for the right to life.

We also emphasize that it is the inalienable responsibility of police officers to act in a manner that does not provoke the public protests and that there are many examples in the past of officers being held personally liable through the execution of illegal orders.

PAFFREL kindly urges all to carry out public protests and struggles as peacefully as possible, to act in a manner that does not cause any damage to public or private property, and to protest so that the oppressed people who are part of the struggle themselves no longer suffer.

We accentuate to the government that it is its responsibility to address the issues that are causing the public protests and that the violent crackdown on them will only aggravate the public unrest. Finally, we emphasize that ensuring the right to life of all citizens and the right to freedom of expression is a fundamental responsibility of the State.