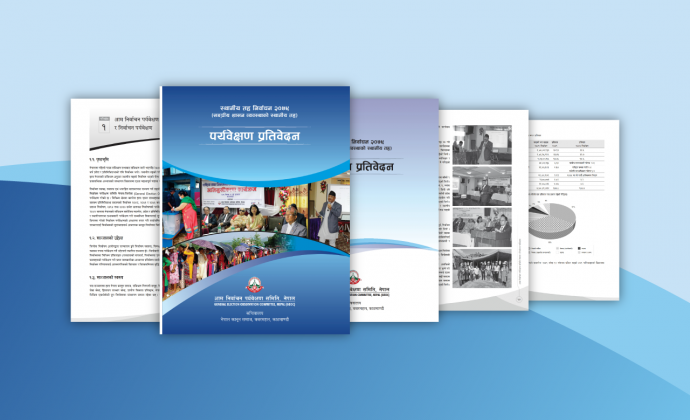 Posted by ANFREL With 0 Comment In Nepal, Network News

The General Elections Observation Committee (GEOC) in Nepal released the final report of their observation mission to the 13 May 2022 local elections.

GEOC, a network of 11 organizations, said there was “appropriate management” of polling areas with separate queues for men and women and support facilities for persons with disabilities which made voting “simple and voter-friendly.”

GEOC also said the chief election officers and returning officers took on a proactive approach against breaches of the election code of conduct. Posters, flags and other election materials were removed on Election Day.

Based on their observations and review of relevant materials and resources, GEOC presented recommendations to the Election Commission of Nepal, the government, and political parties to further consolidate the democratization in the country.