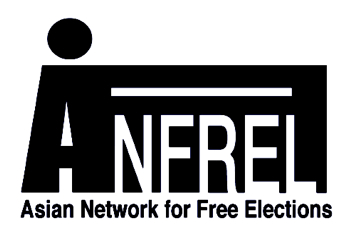 Posted by Campaign and Advocacy With 0 Comment In Bangladesh, Statements

The Asian Forum for Human Rights and Development (FORUM-ASIA), with the participation of the Asian Network for Free Elections (ANFREL), conducted a fact-finding mission in Dhaka, Bangladesh from 7-10 September 2018. In light of the testimonies and data gathered during the mission, we express our utmost concern about the deterioration of human rights and the lack of a conducive environment for free and fair elections in the country.

The following issues indicate how human rights, fundamental freedoms and democratic space are under unprecedented attack in Bangladesh.

Violation of the right to freedom of peaceful assembly:

Violation of the right to freedom of expression:

Violation of the right to life:

Crackdown on dissent and civic space:

Noting the systematic violation of fundamental freedoms and rights, the shrinking of civic space and suppression of dissent, and the lack of independence of democratic institutions, we call upon:

The Government of Bangladesh to:

The Election Commission to:

The National Human Rights Commission to: