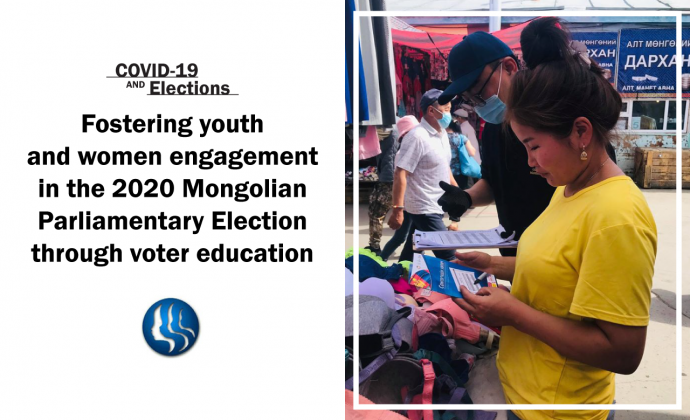 Posted by ANFREL With 0 Comment In Mongolia, Network News

More than two million registered voters in Mongolia are heading to the polls on 24 June 2020 to elect a new set of parliamentarians.

VEC/WSP produced voter education videos and podcasts on various topics including voting procedures with safety precautions guidelines in mind as the election is taking place amid the COVID-19 pandemic. 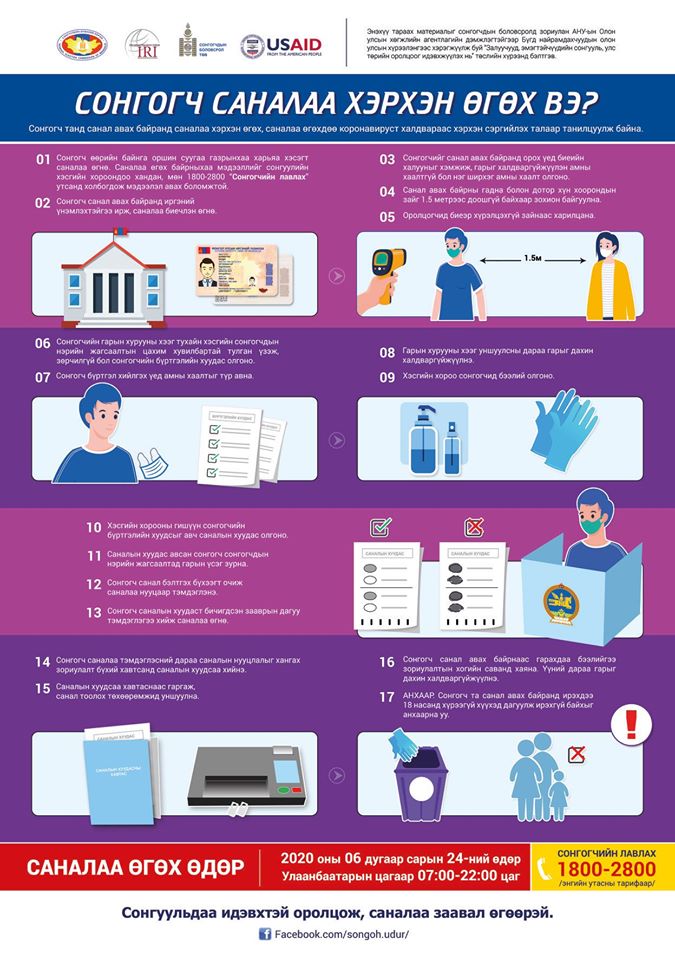 Under VEC/WSP’s "ME2YOU" campaign, volunteers distributed information materials related to the election to the public. They also ran an online campaign through their Facebook page featuring young women voters and their views on election and politics. 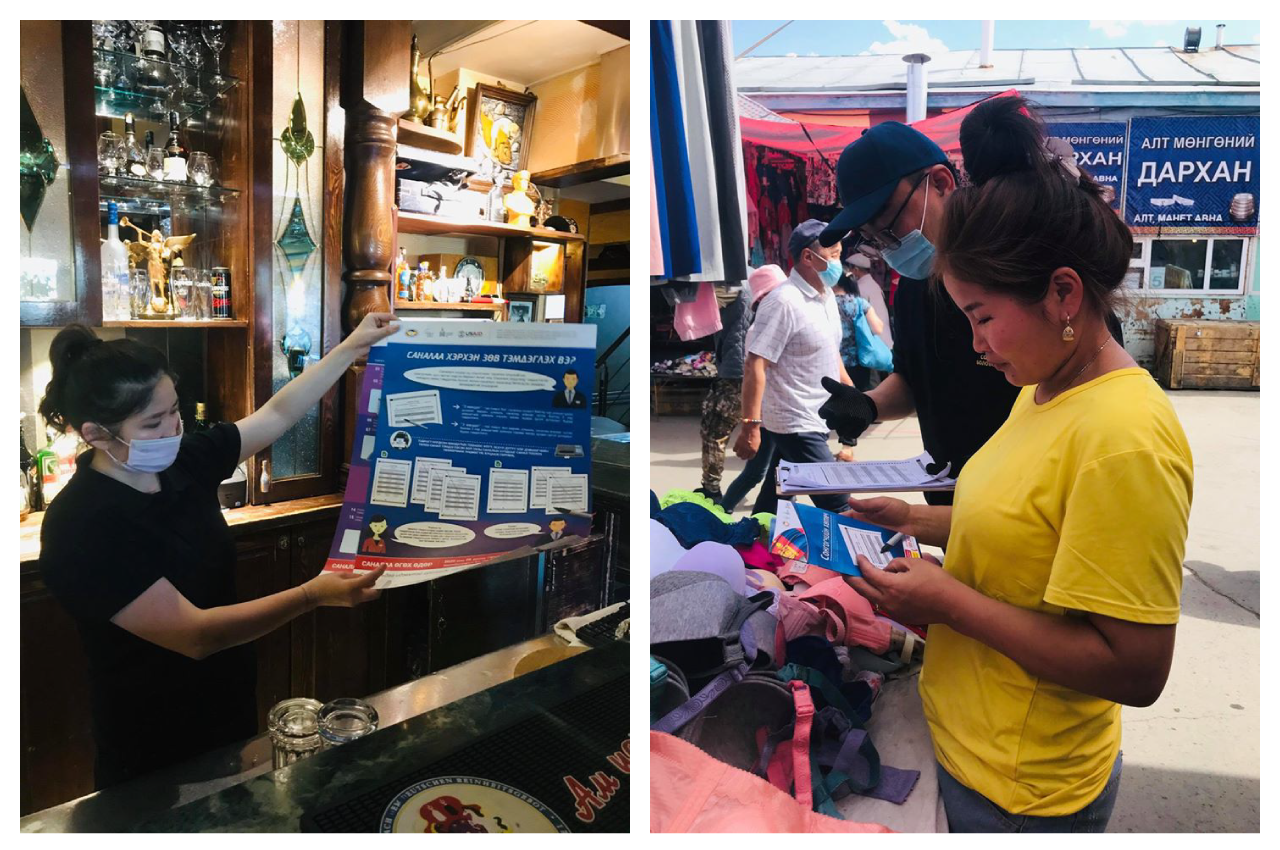 Youth volunteers hand out information materials to voters in Mongolia. 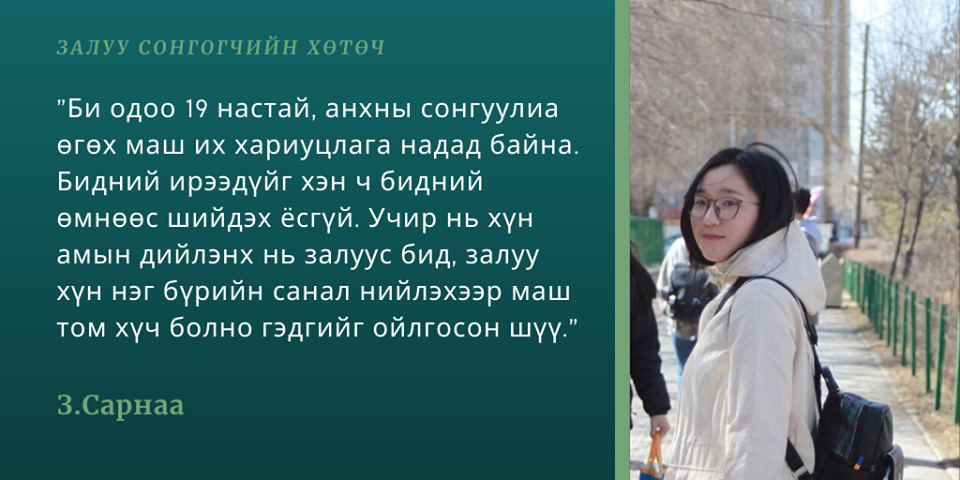 Young female voters who gave their thoughts on politics and election were featured on VEC/WSP's online campaign.

VEC/WSP also conducted a Training of Trainers workshop for 24 youth activists and volunteers from NGOs which helped build their capacity on voter education, election laws, and electoral processes.

VEC/WSP said the main purpose of these activities is to inform and educate the general public, especially women and the youth.

VEC/WSP's 2016 study showed that one in every three members of the youth do not participate in elections with more than half of the youth who participated in the study find politics messy while almost half said they are not interested in politics or electoral processes. This, despite Mongolia’s electorate being young with 40 percent of the population aged between 18-35 years old.