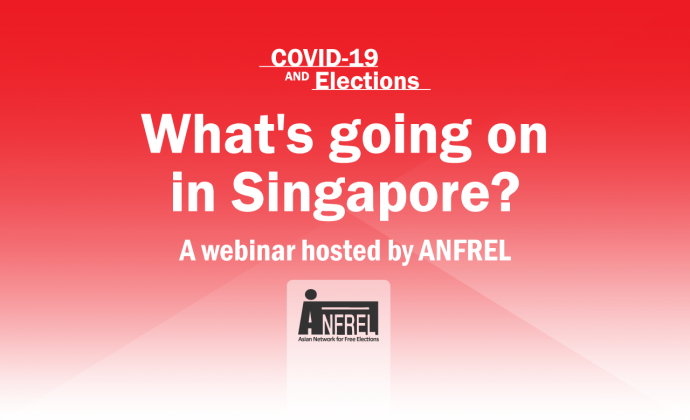 COVID-19 and Elections: Issues and Challenges in the Singapore General Election

As Singapore is set to hold its general election on 10 July 2020, issues and challenges that affect free and fair elections in the city-state still linger, according to panelists in a webinar the Asian Network for Free Elections (ANFREL) hosted last Sunday, 5 July 2020.

Aimed to provide an understanding of the current situation and challenges of the electoral process in Singapore, ANFREL organized a webinar titled “COVID-19 and Elections: What’s going on in Singapore?” with panelists Thum Ping Tjin “PJ”, managing director of news organization New Naratif and Braema Mathi, honorary secretary of ANFREL member in Singapore MARUAH. 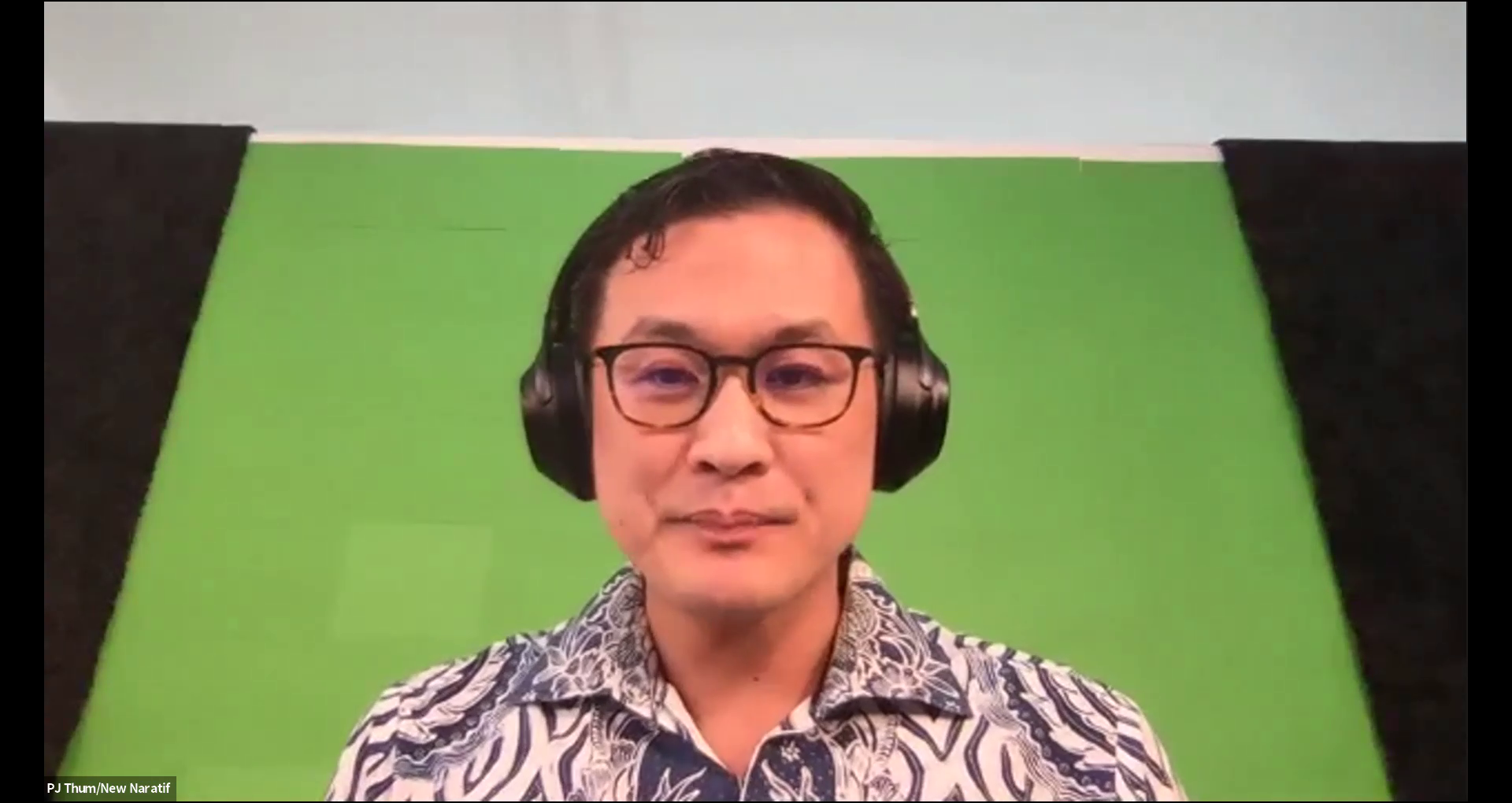 PJ Thum said structural and psychological factors compromise free and fair elections in Singapore. Structural factors include heavy gerrymandering of electoral boundaries, the use of group representative constituencies (GRC), and the timing of the election.

“The redelineation of electoral boundaries that always favor the ruling party is not passed in the parliament but declared by the prime minister,” PJ Thum said. “The GRC allows three to five candidates to be elected together in one constituency. It has been criticized for being extremely unfair and creating tokenistic representations of minorities.”

PJ Thum also said that the Singaporean government would make drastic changes in electoral boundaries and call for the election within a couple of weeks, hence making the timing of election an issue.

“The opposition would often be caught off guard because they have been working on the ground for years, and suddenly the constituency boundaries change,” he added.

Psychological factors, meanwhile, include fear of running in elections due to history of opposition candidates being detained without trial, lawsuits against the opposition, slanted media environment, and punishment of voters who vote against the ruling party.

“Town councils were introduced in the 1980s to punish opposition voters by tying provision of municipal services, such as upgrading of local facilities and cleaning works, to electoral outcomes,” PJ Thum said. “Both former PM Goh Chok Tong and current PM Lee Hsien Loong have stated the town council in the opposition constituencies will not be prioritized in funding and upgrading work.”

When asked whether the Protection from Online Falsehoods and Manipulation Act (POFMA) introduced last year has impacted the electoral environment, PJ Thum said the law has a chilling effect on free speech as the authorities would often split hairs over dissents.

“For example, POFMA is used against the Singapore Democratic Party recently over a statement on a very narrow technicality,” PJ Thum said. 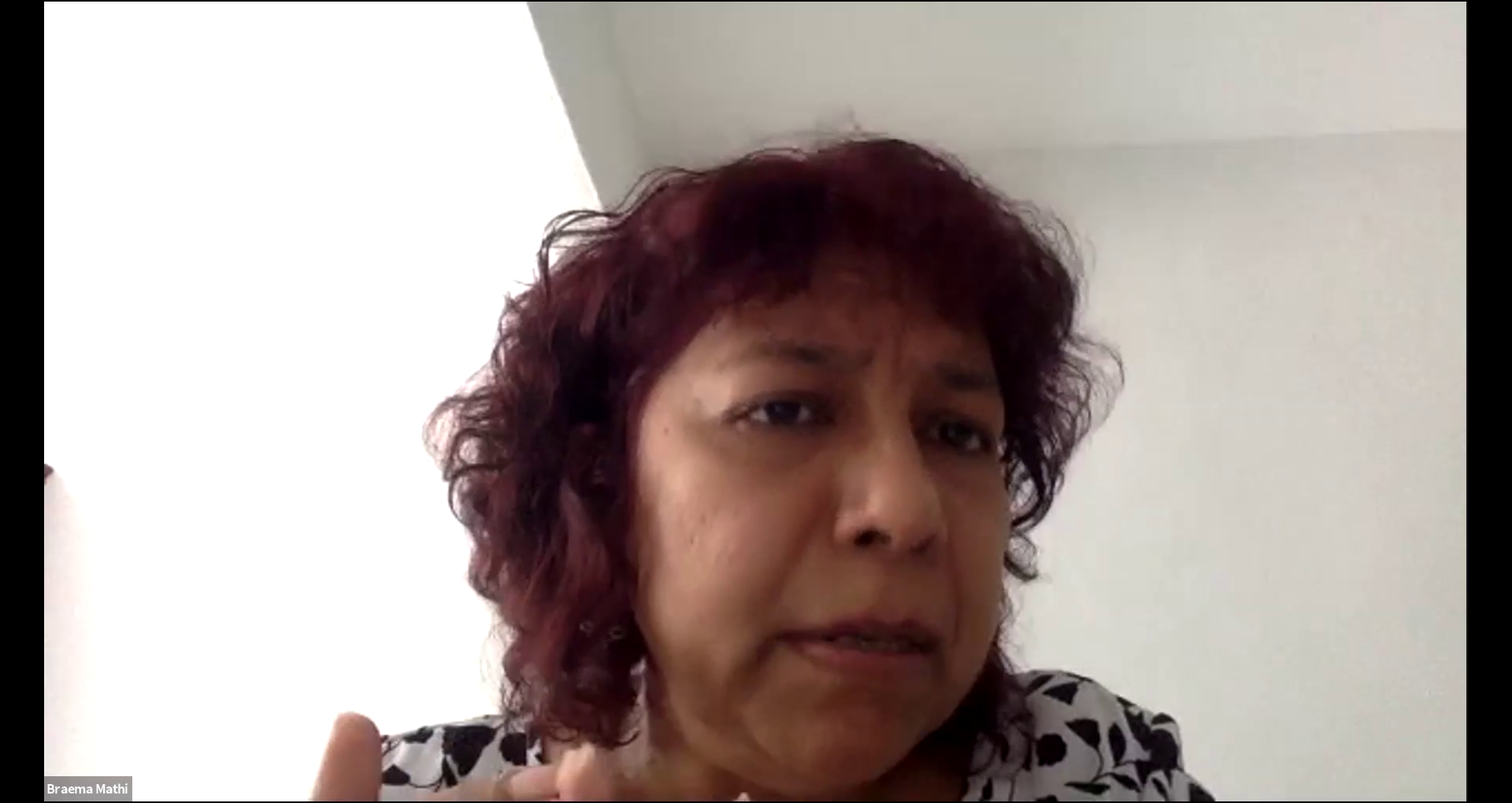 “The Elections Department (ELD) is under the purview of the prime minister’s office instead of functioning as a commission like in many other Asian countries,” she said. “If we have an election commission with elected commissioners or half-appointed commissioners, it can go forward in gaining greater independence.”

She also pointed out the non-constituency member of parliament (NCMP) has been articulated by the ruling party that voters do not have to vote for opposition parties and bring them into parliament through NCMP. “The election result has to come from the voters - we should decide who we want in the parliament,” she said.

“MARUAH has held several forums to raise awareness among the people. Another group, The Online Citizen, once managed to get all opposition party candidates in an event to address questions from the floor years ago,” said Braema.

PJ Thum added that there are a vast number of laws that make legitimate political activities illegal except through narrow channels that the PAP has prescribed. “Under various laws, including the Public Order Act, organizing independent activism and civil society work is extremely difficult.”

Regarding the COVID-19 health and safety measures for the election, PJ Thum said the preliminary guideline was confirmed on 26 June 2020, four days before the nomination day. “It was severely criticized by the opposition because they do not have enough time to prepare themselves.”

“There are special polling stations for people who are serving stay-home quarantine orders. However, it requires polling workers and polling agents to put on personal protective equipment, which is difficult for non-medical professionals.”

“People who are diagnosed with COVID-19 will not be allowed to vote,” he added, “adding those who may have to quarantine themselves and the elderly who are discouraged from going out, a lot of people will be disenfranchised in this election.”

Watch the full recording of the webinar here: "COVID-19 and Elections: What’s going on in Singapore?"