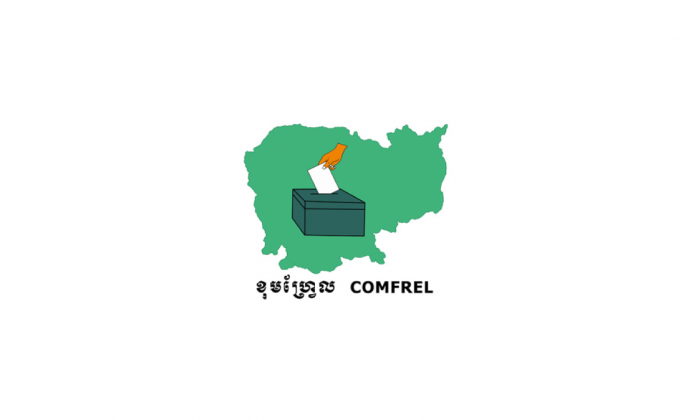 The Committee for Free and Fair Elections in Cambodia (COMFREL) published the findings of their monitoring of the 2022 Commune and Sangkat Council Elections.

COMFREL looked at several components of the election including the legal framework, election administration and management, campaign environment and the conduct of the polling and counting procedures on Election Day, among others.

The campaign was conducted calmly with no violence nor confrontation between political parties. COMFREL, however, raised concern about several irregularities including the involvement of civil servants and armed forces in the campaign, inequality of using public spaces, intimidation through threats of voters and candidates.

On Election Day, COMFREL observed that there were authorities such as village members and chiefs and commune chiefs, among others, inside and outside or near polling stations. There were also reported cases of people not being able to vote due to missing or discrepancies of names in the voters list or having no election identification document.