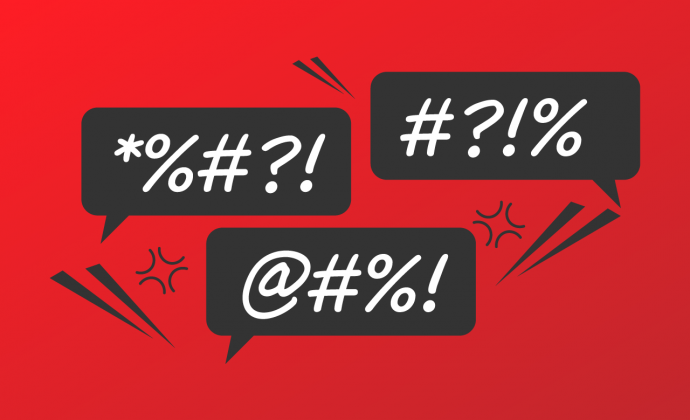 ANFREL member in Sri Lanka, the Centre for Monitoring Election Violence (CMEV), released their report on hate speech and use of divisive language during the 2020 Parliamentary General Election.

While hate speech and use of divisive language were lower on public social media platforms compared during the 2019 Presidential Election, instances were more prevalent on the ground during “door-to-door canvassing and small pocket meetings partly because there is less scrutiny at the level.” Incidents on the ground, however, are less likely to get reported.

Hate speech and divisive language were expressed by certain political parties’ candidates more than others. There was also a tendency for these incidents to be echoed on the ground when high level and well-known politicians and public figures use hate speech or divisive language and were covered extensively in the media.

Female candidates were also targets of hate speech driven by competition for preferential votes. “The work backgrounds and past associations of such candidates are leveraged in misogynist ways to denigrate them, insinuate that they have bad character and suggest that they are unsuitable for office.”

Sri Lanka is set to hold its Parliamentary Election on 5 August 2020.