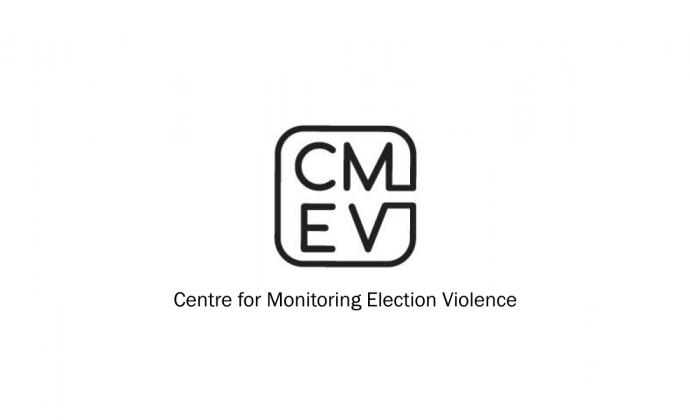 The Centre for Monitoring Election Violence (CMEV) learnt that it is alleged that two members of the Election Commission, Mr. K.P.P. Pathirana and Mr. S.B. Divaratna were threatened with death if they did not resign from the Commission, last evening via WhatsApp. CMEV vehemently condemns such undemocratic and violent actions and calls for complete transparency in investigations which have already been commenced by the Criminal Investigation Division (CID) of the Police.

CMEV also expresses its concern over several efforts taken by different parties to postpone scheduled Local Government elections and the possibility of this incident being associated with these efforts. Therefore, we urge the government to ensure a peaceable and secure environment for all the actors including election officials to conduct the election without any undue influence and within the period of time stipulated in the Local Government Elections Ordinance.

CMEV also urges the Election Commission to ensure that any such deplorable incidents will not cause further delays in Local Government Elections.

CMEV was formed in 1997 by the Centre for Policy Alternatives (CPA), the Free Media Movement (FMM) and the Coalition against Political Violence as an independent and nonpartisan organization to monitor the incidence of election-related violence. Currently, CMEV is made up of CPA, FMM and INFORM Human Rights Documentation Centre.