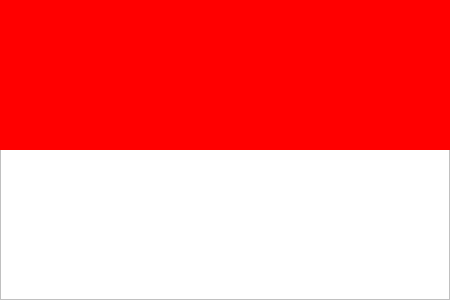 ANFREL’s Statement on the Post-Election Violence in Indonesia

Posted by Campaign and Advocacy With 0 Comment In Indonesia, Statements

For Immediate release
Bangkok, Thailand
May 24, 2019

The Asian Network for Free Elections (ANFREL) condemns the recent rounds of violence on May 22 in Jakarta, Indonesia. ANFREL and its membership in the region call for all election stakeholders to exercise sobriety, especially in this period of reflection and contemplation for our Muslim brothers and sisters.  Most importantly, we call on all fronts to respect the rule of law and peacefully settle electoral disputes and differences judicially.

The unrest happened a day after the General Election Commission of Indonesia (KPU) announced that incumbent president Joko Widodo won the polls with around 85 million votes, beating former general Prabowo Subianto. Prabowo’s camp alleged massive cheating and irregularities, thus refusing to concede defeat and expressing desires to contest the outcome of the elections in court. While lapses in electoral management have indeed occurred, including the death of more than 300 polling officers, credible analysts and monitoring groups are yet to report any proof which can discredit the integrity of the April 2019 polls.

According to authorities and news reports, the violence was instigated by 275 “paid provocateurs”, who threw fireworks and rocks at the police, who then responded with teargas, rubber bullets and water cannons. The City Government of Jakarta relayed the sad news that there were 6 casualties on the first night of the riots, and 350 people were sent to hospitals due to severe wounds. Around 40,000 security forces were deployed in Jakarta, and access to social media was blocked to deescalate the situation.

ANFREL calls on all stakeholders to respect the democratic process and, more importantly, respect the will of the people to hold a peaceful and orderly election process. We also call on the civil society and the media to ensure that such process is monitored well, and that the people are given proper information. Finally, we call on all Indonesian election management bodies to maintain transparency and facilitate the fast resolution of all electoral disputes.

The organization regrets that a largely peaceful election process was tainted by the senseless violence which occurred.