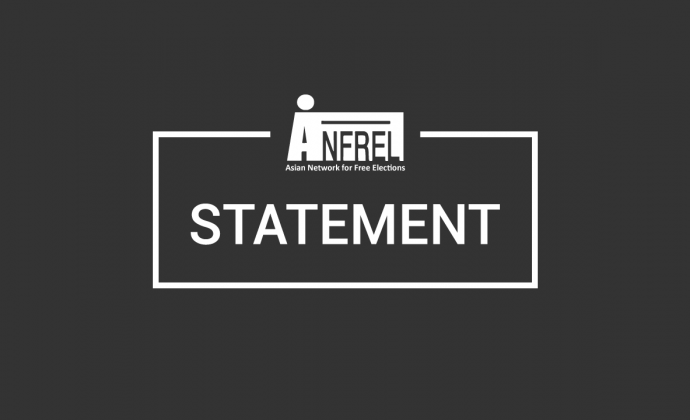 Thailand held on Sunday 28 November 2021 its first tambon/sub-district administration organization (TAO) elections since the 2014 coup. This followed on provincial elections and municipal elections held in December 2020 and March 2021, respectively.

ANFREL welcomes this long-overdue return to local democracy, congratulates the voters, the Election Commission of Thailand, TAOs and other contributors for successful and largely peaceful elections, and hopes that the last remaining local elections to be held under the current Thai legal framework, in Bangkok and Pattaya, will follow soon.

ANFREL deployed six observers in the provinces of Chanthaburi, Chonburi, Nakhon Ratchasima, Phayao, Samut Prakan, and Tak to observe the tambon administration organization elections. Our observers visited 70 polling stations on Election Day and conducted over 130 interviews with electoral stakeholders, including voters, candidates, election management officials, and civil society representatives, in the week leading up to the polls.

According to the preliminary findings of our small-scale election observation mission, voting and counting processes went smoothly on Election Day, the elections were largely seen positively by the interviewees, and the provisional voter turnout rate of 70% reflects the attachment to local democracy expressed by Thai voters. However, ANFREL regrets the persistence of vote-buying, which continues to affect Thai politics despite some indications that it is declining in favor of issue-based campaigning.

We also express concern about the continued high rates of invalid ballots seen in some areas, a phenomenon driven by poor ballot paper design and guidelines on the interpretation of marked ballot papers not in line with the international standard of considering first and foremost the intent of voters. Once again, some constituencies have seen 15 to 20% of all ballots cast considered invalid, which should prompt the Election Commission to reconsider its procedures in order to ensure that all Thai voters can express their will in a reliable and sure proof manner.

ANFREL will publish its final mission report containing findings and more recommendations for furthering democratic governance in Thailand in January 2022.

Erratum: an earlier version of this statement incorrectly said there were 5,332 TAOs when there are in fact 5,300.