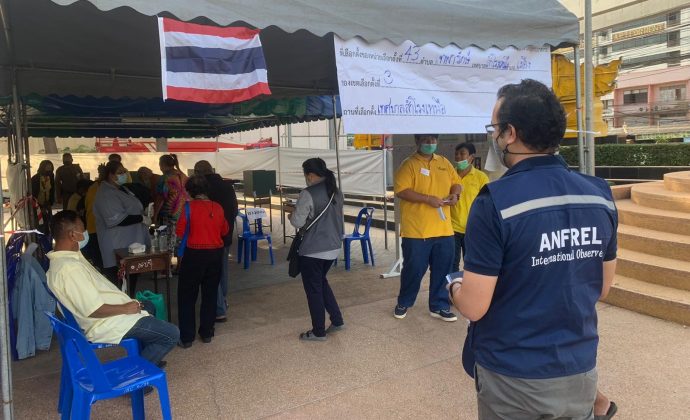 Four observers teams of the Asian Network for Free Elections (ANFREL) were deployed in the provinces of Surin, Samut Prakan, Nakhon Pathom, and Nonthaburi to monitor the Thai provincial elections held on 20 December 2020. These were the first local elections conducted since the civilian government was toppled by a military coup in 2014.

ANFREL observed a peaceful polling environment although the voter turnout was considerably lower than during last year's general election. There are also concerns with regard to low voter education and the absence of an advance voting mechanism. Health guidelines were imposed as the elections were held amid the COVID-19 pandemic. 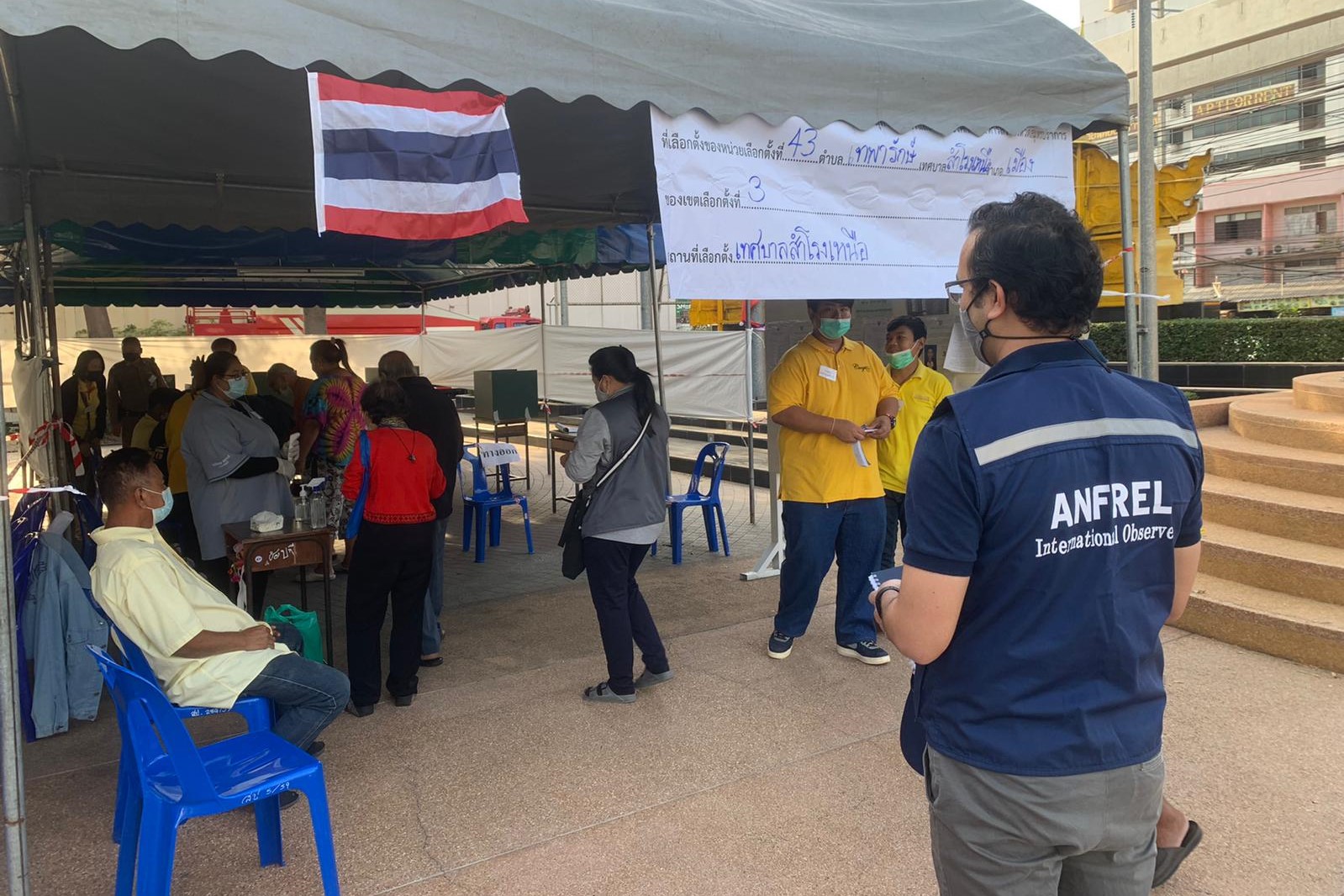 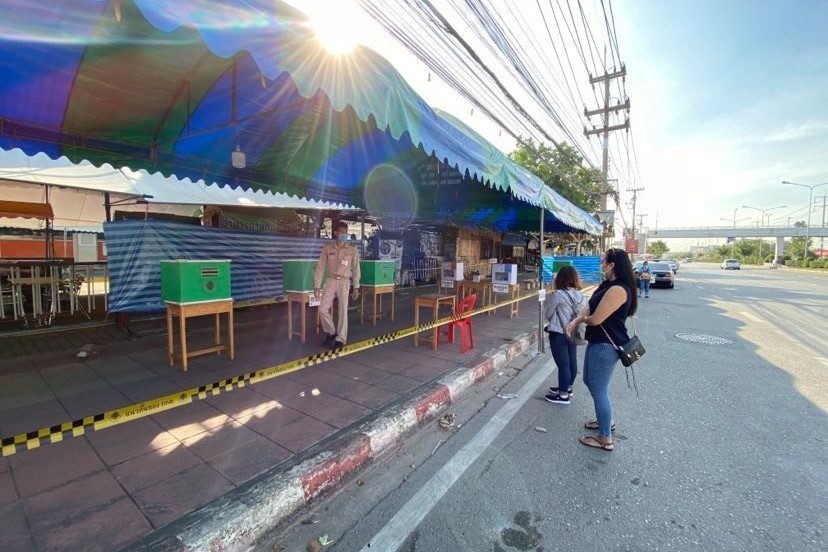 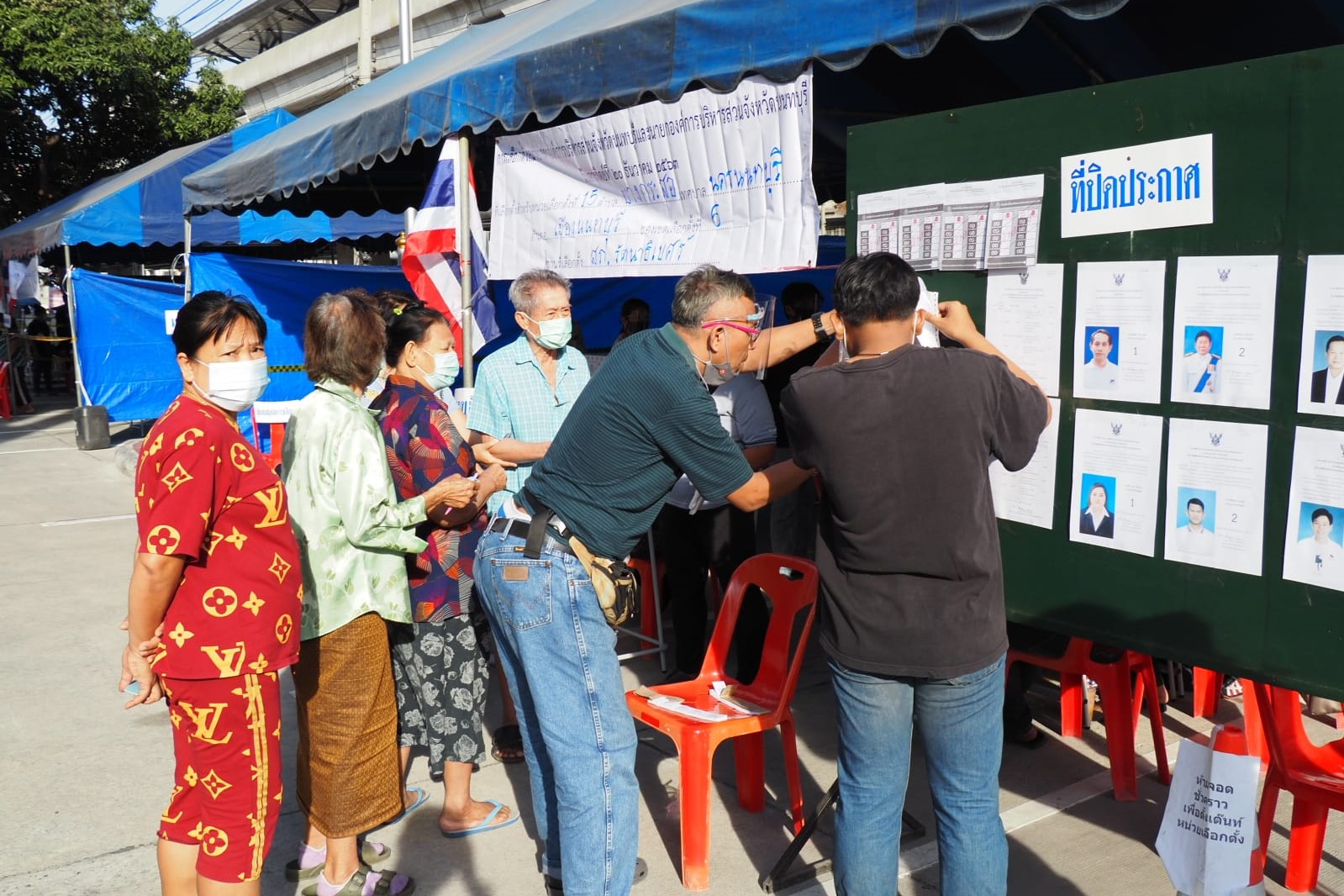 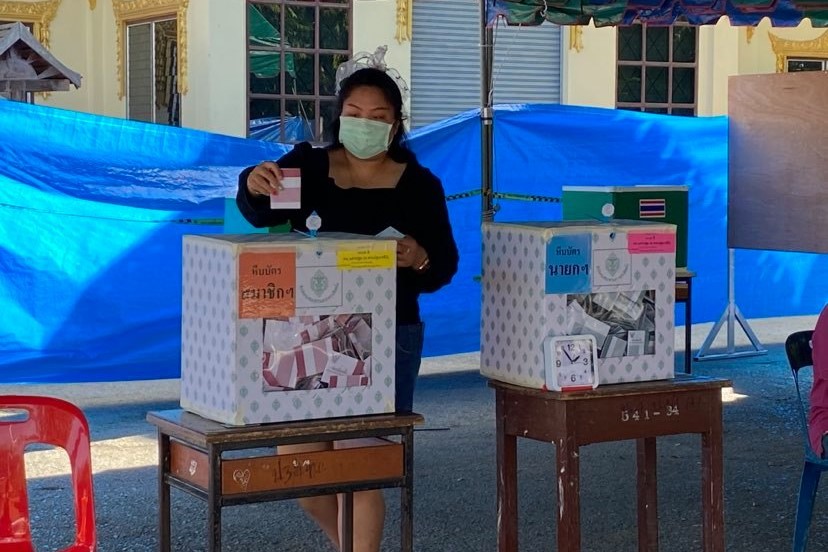 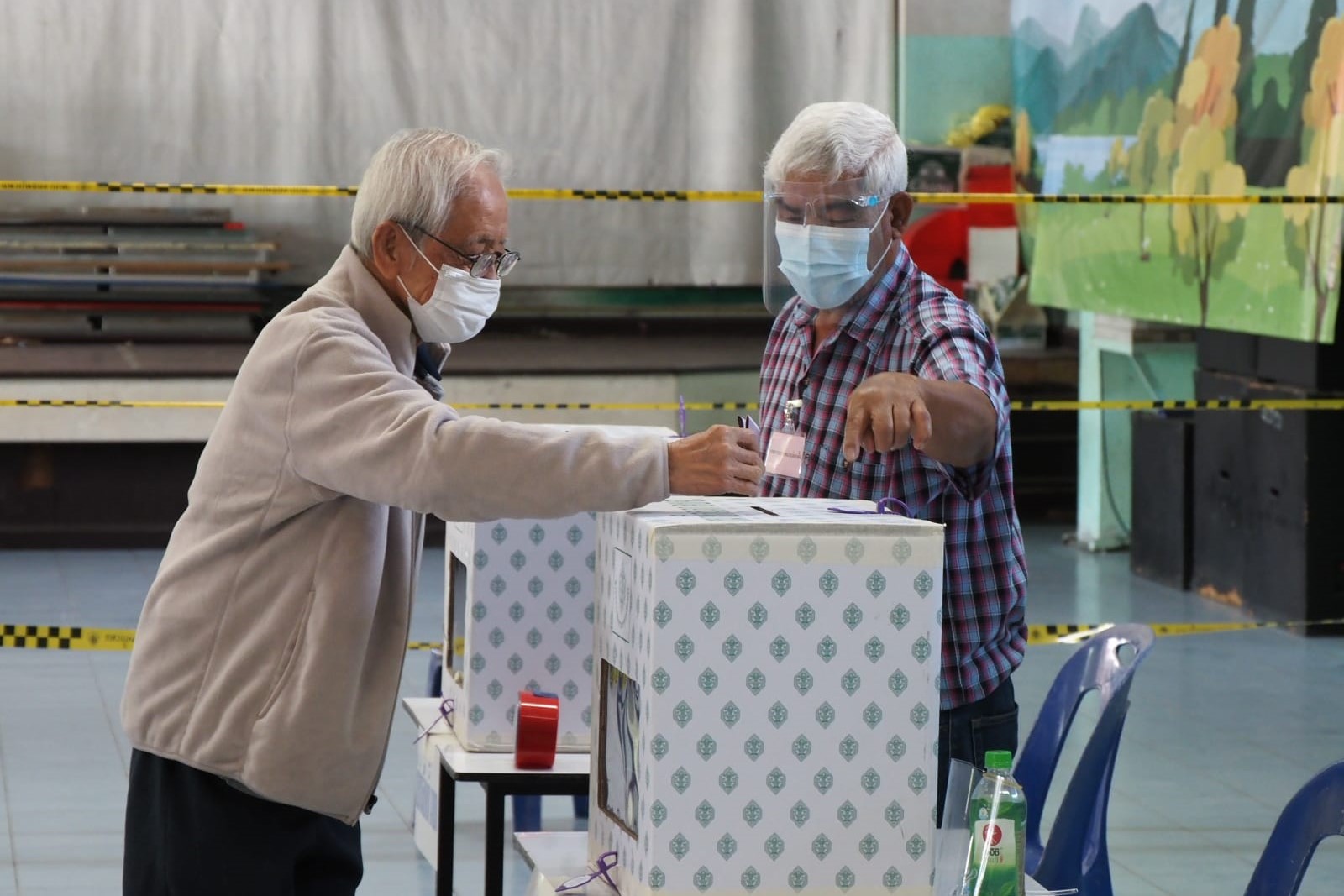 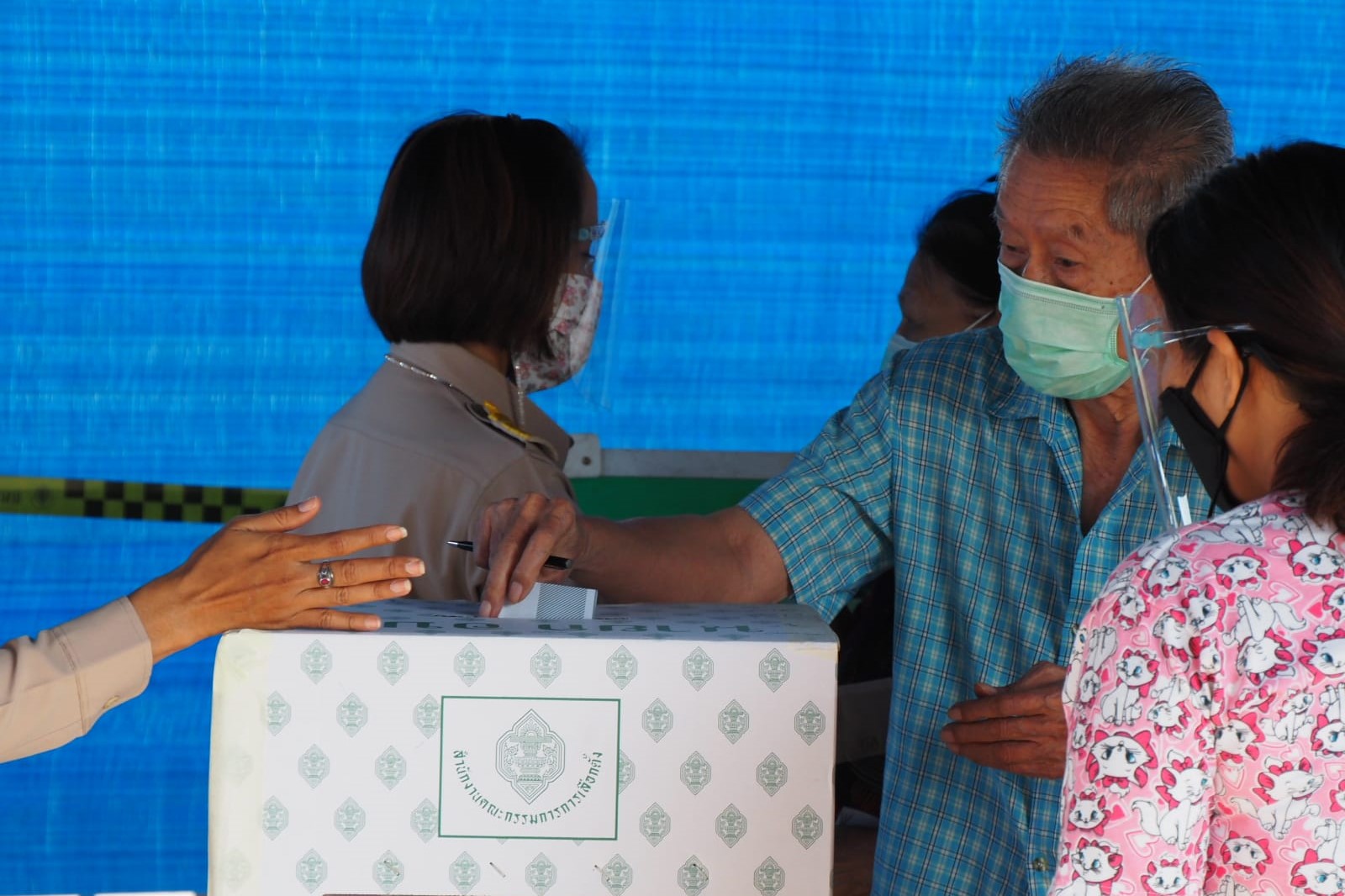 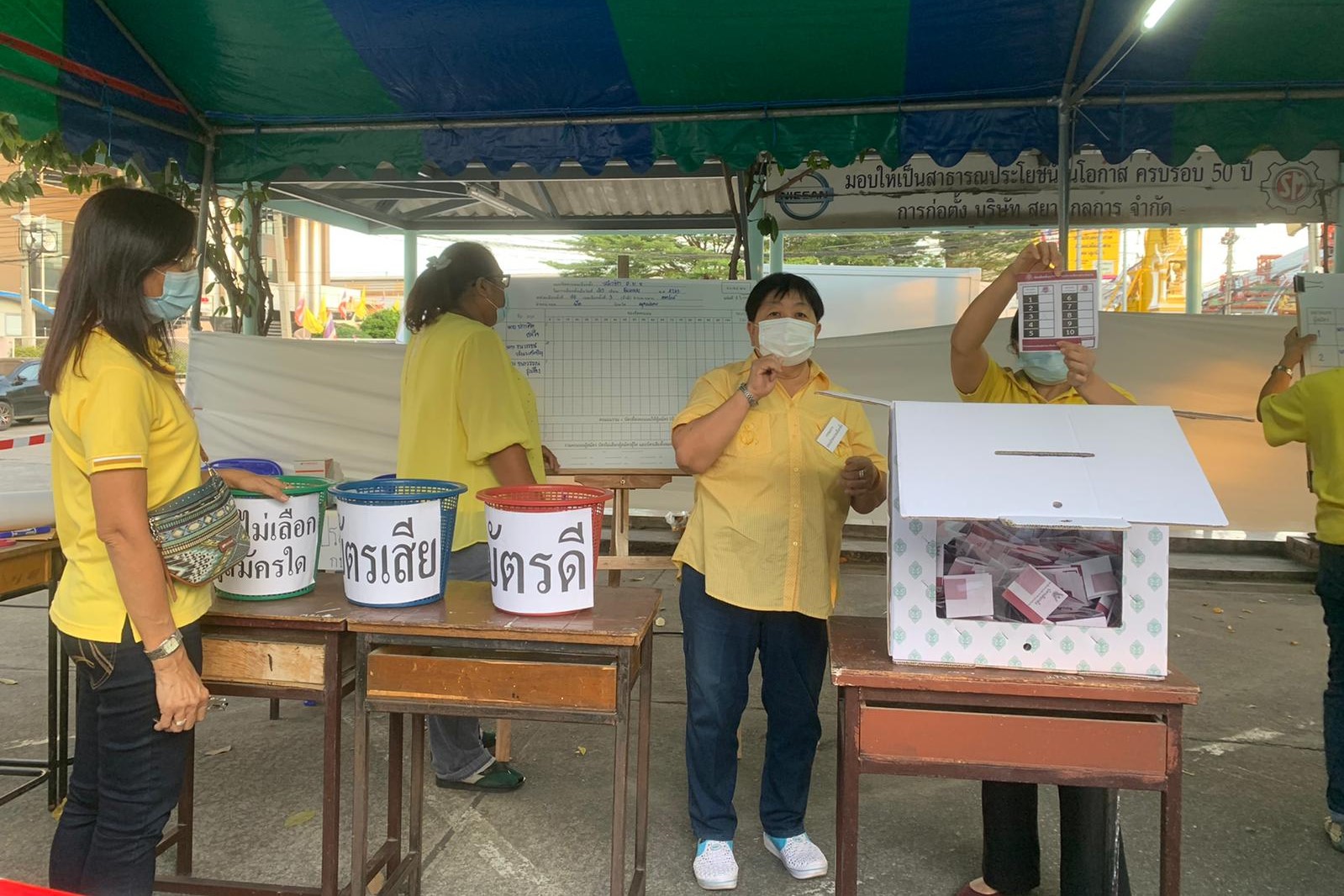 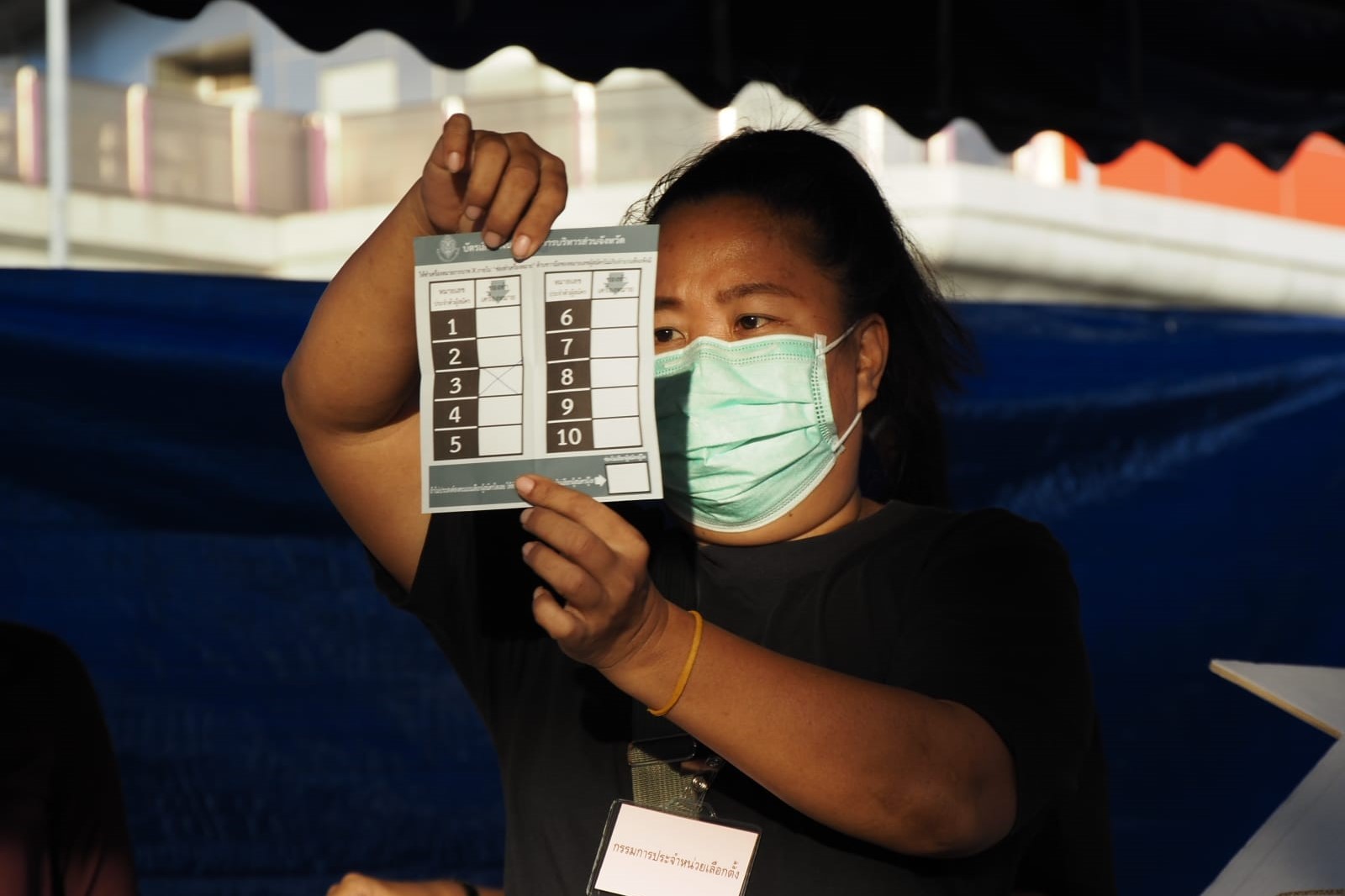