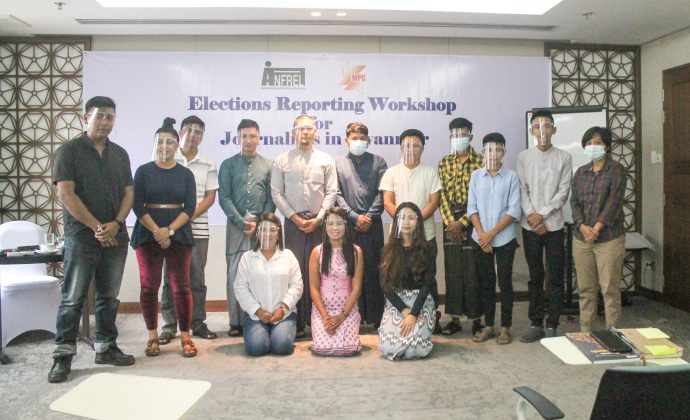 The Asian Network for Free Elections (ANFREL) held the first cascade workshop on reporting elections for journalists in Myanmar from 13 to 15 August 2020, in Yangon.

In partnership with the Myanmar Press Council, the three-day workshop allowed participants of ANFREL's Training of Trainers program for journalists on election reporting to share the knowledge they gained from the program to fellow journalists who will cover the upcoming 2020 Myanmar General Election. 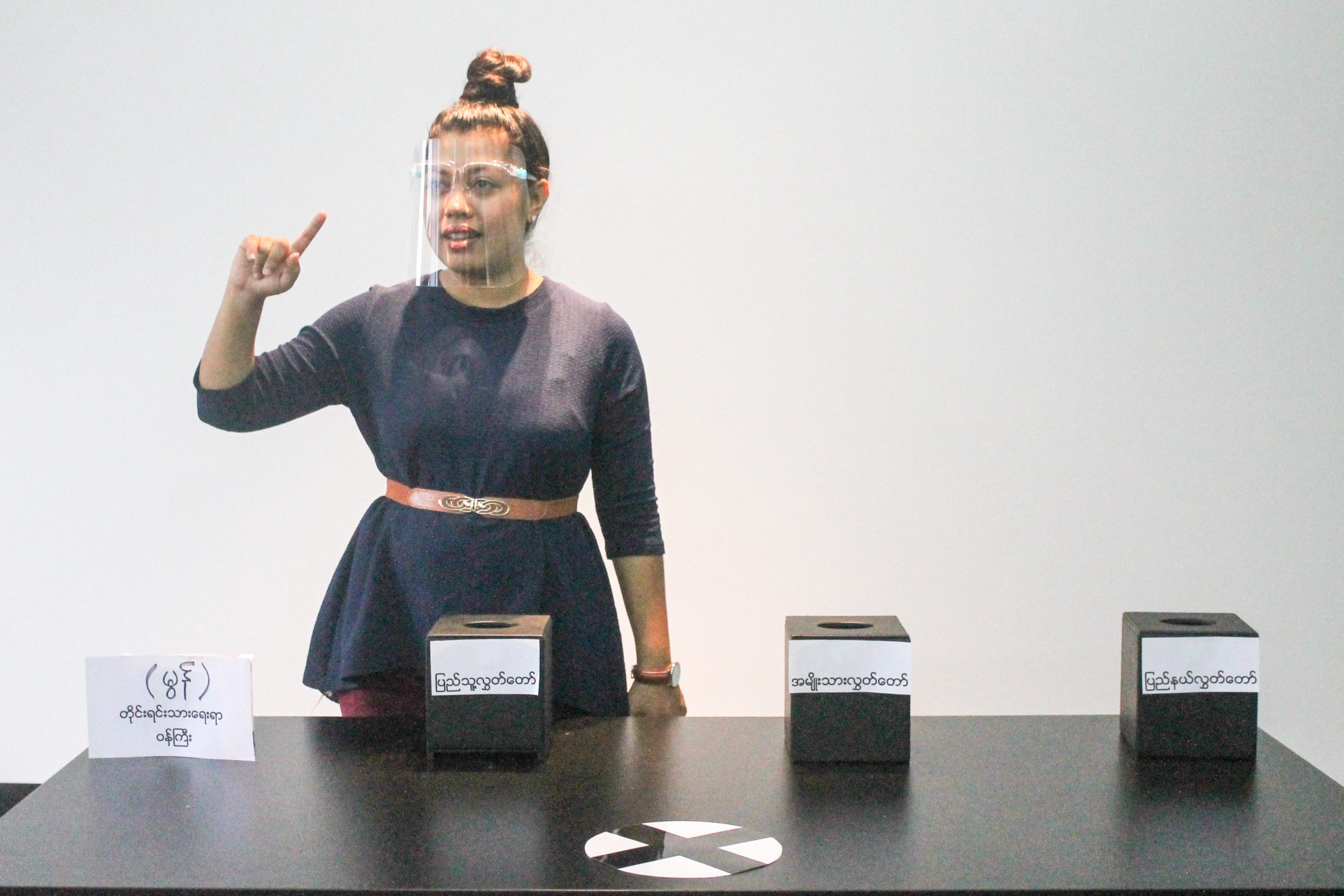 One of the successful graduates of ANFREL’s ToT Program for Journalists in Myanmar on Election Reporting was invited as a co-facilitator during the cascade workshop.

They discussed the role of the media in democratic election, international elections principles, and the election system in Myanmar. They also tackled covering the entire election cycle with focus on campaign finance and strategy. Media ethics and journalist safety and security were also part of the cascade program.

The workshop also allowed participants to brainstorm story ideas for their election coverage. 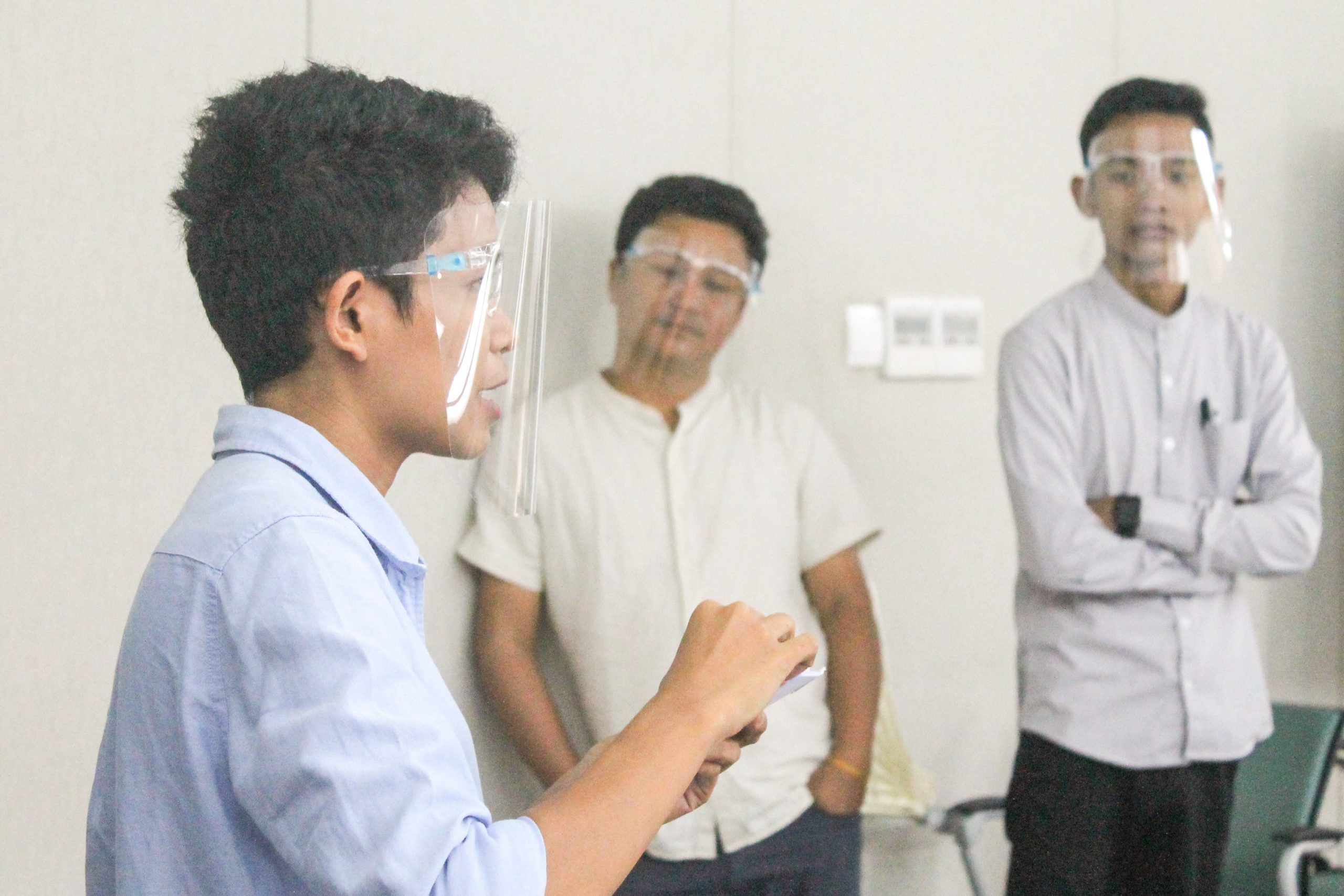 Journalists from Mon State, Kyin State, and Tanintharyi were invited for the pilot cascade workshop. ANFREL will be conducting two more cascade workshops in the coming weeks.

As the threat of the COVID-19 pandemic remains globally, ANFREL imposed safety and health protocols including social distancing, wearing of face masks and face shields, and proper hand sanitation as part of the precautionary measures in organizing the workshop.

The program aims to empower journalists in Myanmar to fulfill their role as sources of legitimate information during elections, a vital component in helping the electorate make informed decisions. 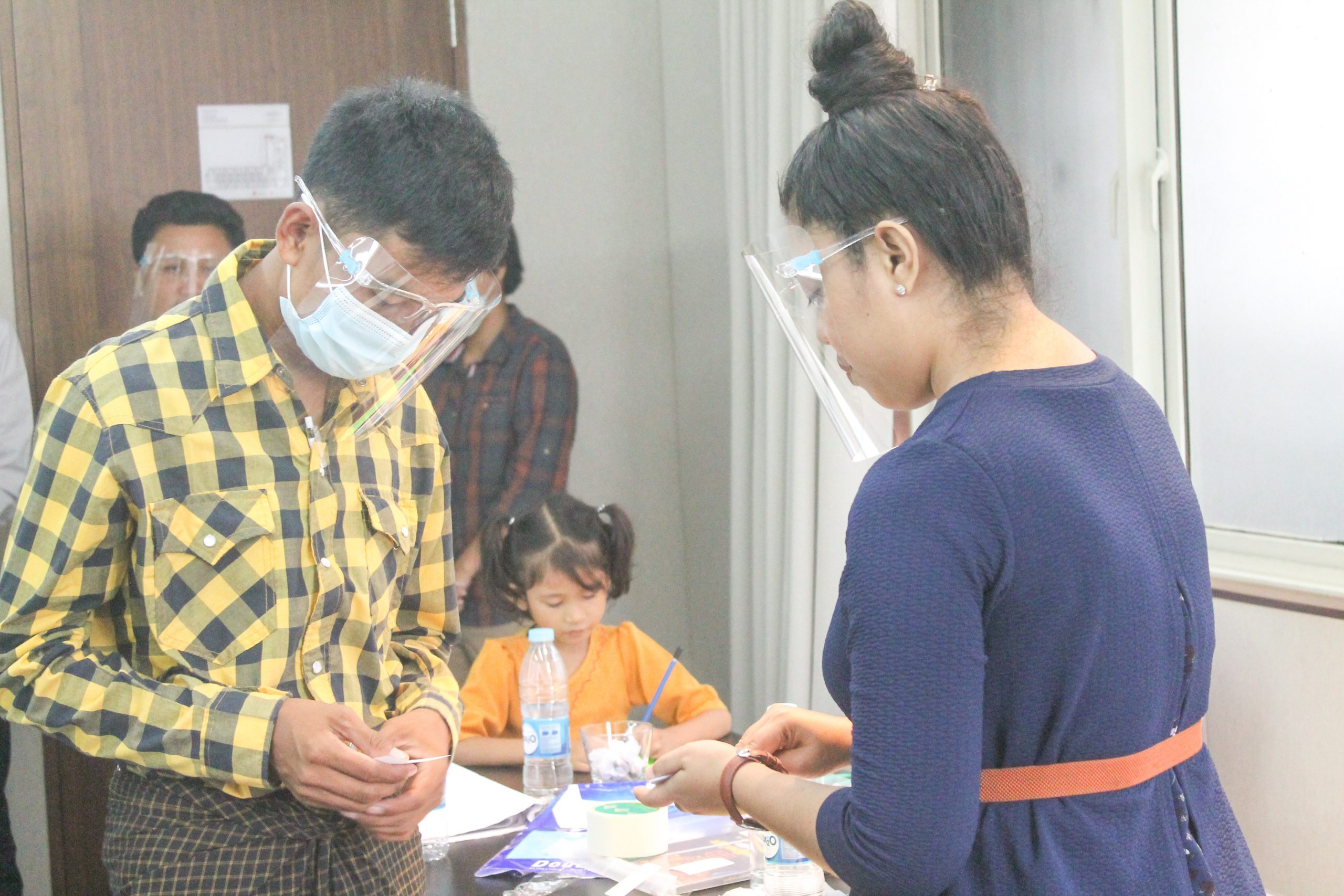 Participants are role playing the voting procedure at the polling station.

ANFREL produced a toolkit for the Myanmar journalists titled "Reporting on Elections: A Toolkit for Journalists in Myanmar" earlier this year to serve as a guide for journalists embarking on election reporting for the 2020 Myanmar General Election.

The program would not have been possible without the generous support from the Canadian Embassy in Yangon and the Swiss Federal Department of Foreign Affairs.