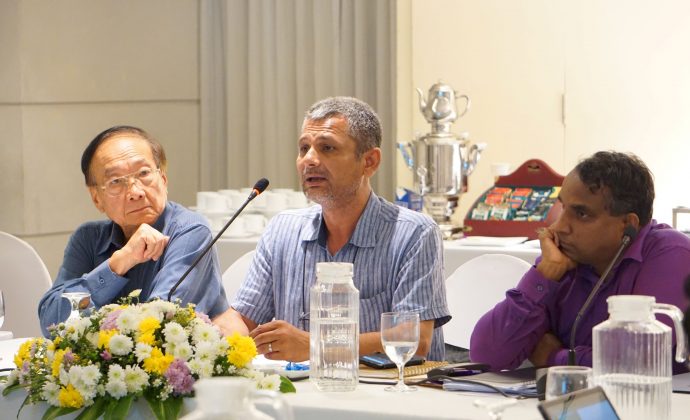 ANFREL elects new set of board of directors

Posted by ANFREL With 0 Comment In ANFREL News, Network News

The Asian Network for Free Elections (ANFREL) elected a new set of Board of Directors during its general assembly on 19 November 2019 in Colombo, Sri Lanka.

Muddassir Rizvi, Head of Program at Trust for Democratic Education and Accountability - Free and Fair Election Network (TDEA-FAFEN) in Pakistan was elected as the new chairperson of ANFREL and Rohana Nishanta Hettiarachchie, Executive Director of People Action for Free and Fair Elections (PAFFREL) in Sri Lanka will continue as Secretary General.

The following were also selected as officers of ANFREL's Board of Directors: 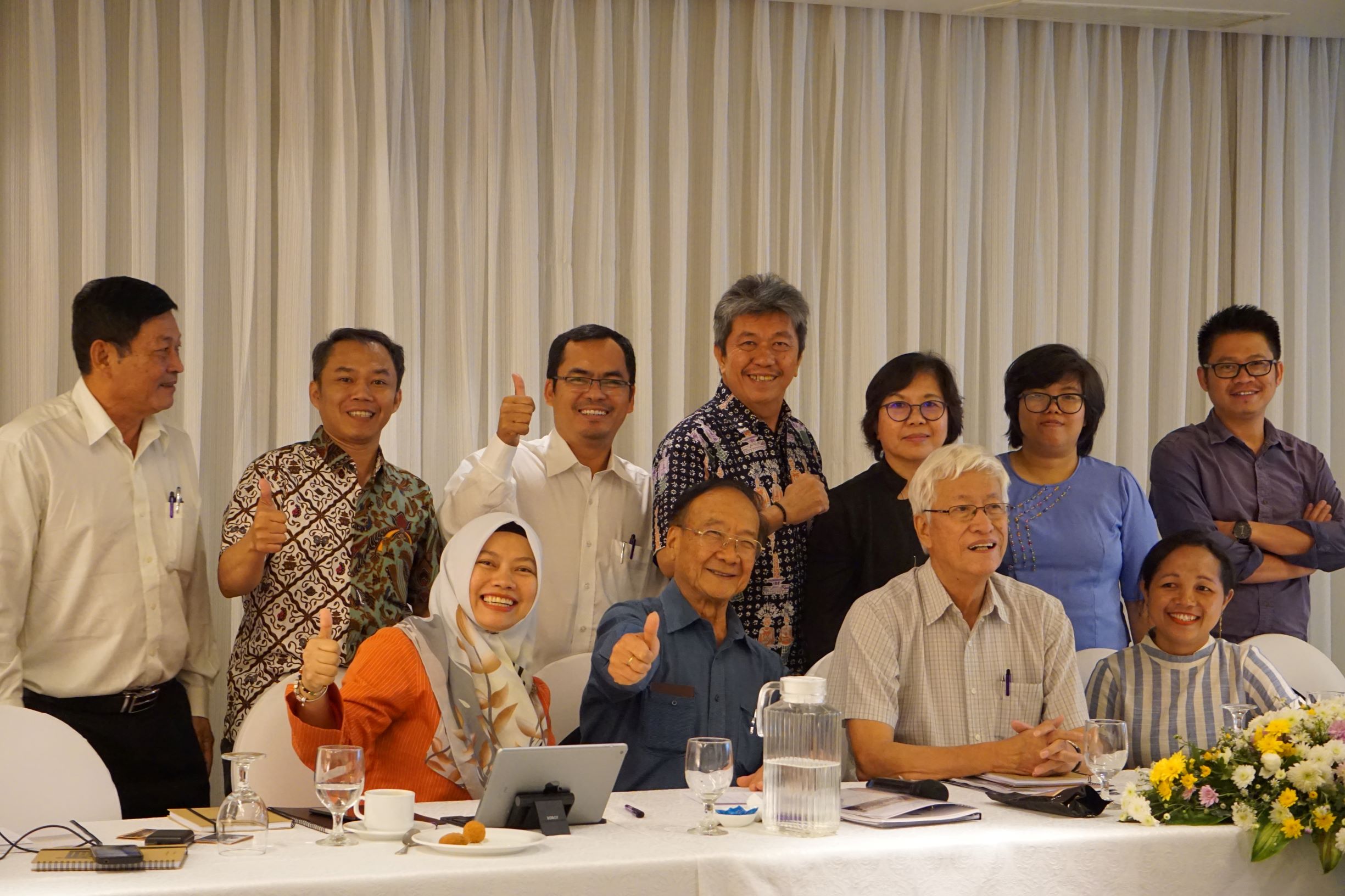 Rizvi said he is honored and humbled for being elected as the new ANFREL chairperson and said he is committed to strengthen the network.

ANFREL is the leading regional network working to advance electoral democracy in Asia. It now has 27 members from 17 countries in Asia since its founding in 1997.