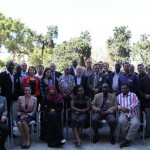 In pursuant of its commitment the Declaration of Global Principles for Nonpartisan Election Observation and Monitoring by Citizen Organizations, ANFREL-Foundation participated in the first implementation meeting of the Declaration, which was held in Beirut from April 24 to April 26, 2013. ANFREL representative, Mr. Bidhayak Das, ANFREL's Capacity Building Coordinator, attended the meeting which had a series of discussions on citizen election observation, including the role of citizen observation in mitigating potentials for electoral violence, integrating information communication technologies (ICTs) in election observation, and GNDEM’s role in mobilizing solidarity. 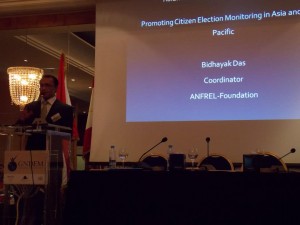 On the opening day High-level panels featuring representatives of key international organizations that officially Support the Declaration, including Nicola Schmidt of the Organization for Security and Cooperation in Europe/Office for Democratic Institutions and Human Rights (OSCE/ODIHR), Richard Chambers of the United Nations Development Programme (UNDP), EU Ambassador to Lebanon Angelina Eichhorst, former Minister of Interior H.E. Ziyad Baroud, and NDI Senior Associate and Director of Electoral Programs Patrick Merloe, provided the right fillip for what was to follow in the days ahead. The meeting was extremely productive and it set the course for the future of GNDEM.

Also present at the Implementation Meeting are civil society leaders from India and the Middle East and North Africa, who participated in an NDI/LADE-hosted workshop on promoting electoral reform and the inclusion of marginalized populations from April 22-24.

The meeting also approved the proposal to let ANFREL-Foundation to host the next implementation meeting in Bangkok, Thailand 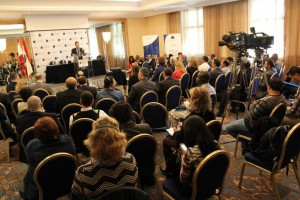 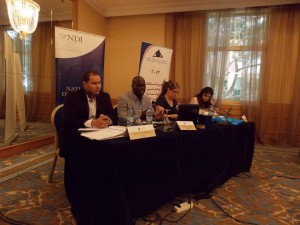 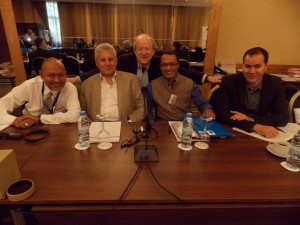 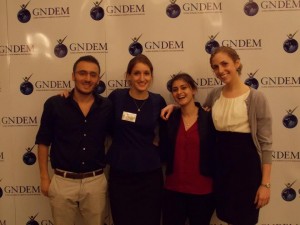